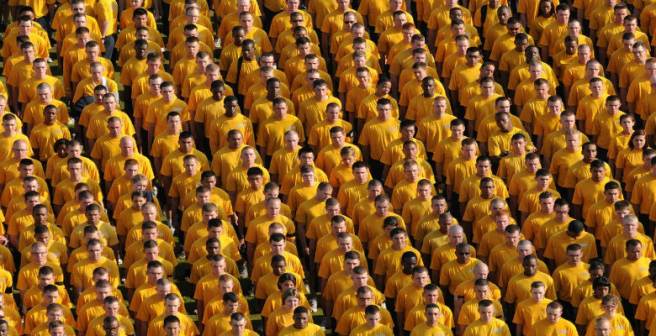 According to Brian Skinner, a physicist at the Argonne National Laboratory in Lemont, Illinois, and his team, people in crowds subconsciously calculate and predict when they are likely to collide with other people. While studying crowd movement, the researchers modeled people as moving particles that repel each other, similar to electrostatic charges of the same sign. However, they discovered that when people move in crowds, the repulsive force is proportional to the inverse square of the anticipated time to the next collision. Moreover, instead of the repulsion becoming stronger as two people approach each other, people walk side-by-side without anticipating bumping into each other. This study, which displays people’s use of time law in crowded areas, can help in safer design of public places. Skinner now wants to identify crowd behavior in life-threatening situations.