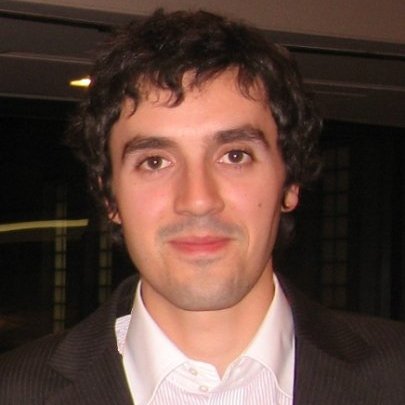 Promotes research cooperation and researcher mobility between Europe and Japan by providing customized information to researchers.

Promotes research cooperation and researcher mobility between Europe and Japan by providing customized information to researchers.

Matthieu has a background in materials science and is a specialist in physical/chemical material characterization techniques using ion beams. He has experience as a researcher both in France (CEA-Léti), where he obtained his PhD in 2011, and in Japan (Kyoto University), where he stayed twice: once as a graduate student and once as a postdoctoral researcher. During his career, he was involved in the development of new international collaborations with foreign laboratories and private institutions in Europe and in Japan. Since 2013, when he became the deputy attaché for Space Science at the S&T division of the Embassy of France in Japan, Matthieu has been heavily involved in building international relationships for S&T with Japan. In August 2014, he took on the role of Country Representative with EURAXESS Links Japan. He now promotes research cooperation and researcher mobility between Europe and Japan, mainly by providing customized information to researchers and research administrators and by setting up information sharing and networking platform events.