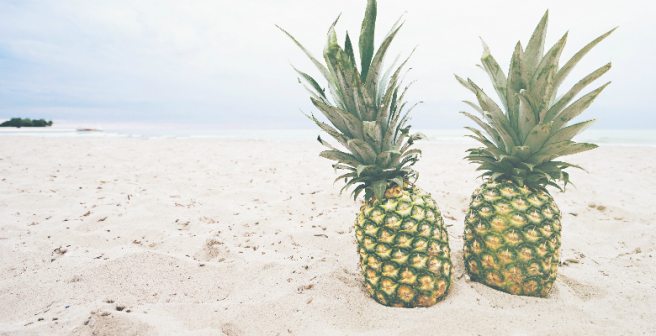 Announced on July 19, the three-year pilot programme will allow Dutch scientists to reproduce results of studies in social sciences, health research, and healthcare innovation. NWO states that “cornerstone research” will be selected, which means “studies that are cited often, with far-reaching consequences for subsequent research, or which play a major role in shaping policy, or studies on the basis of which important policy decisions are taken.” According to the chair of the NWO’s governing board, Jos Engelen, the agency plans to fund about ten projects each year till 2018. Many researchers are supportive of the agency’s move towards spreading awareness about the importance of replication. However, others have expressed skepticism. “If the Dutch government wants to spend its money on research whose sole qualification is its unoriginality, then that’s their prerogative,” said Daniel Gilbert, a psychologist at Harvard University in Cambridge, Massachusetts.

The agency has stated that the programme will not allow researchers to replicate their own studies. Moreover, it is not aimed at detecting misconduct; rather, it is intended at increasing the transparency in research and encouraging the complete and accurate reporting of results. NWO will start accepting proposals from September. Based on the results of this pilot programme, NWO will decide on including replication studies in all the research programmes it funds.

The open systems we develop should be inclusive, equitable, and truly serve the needs of a diverse global community 10 min read