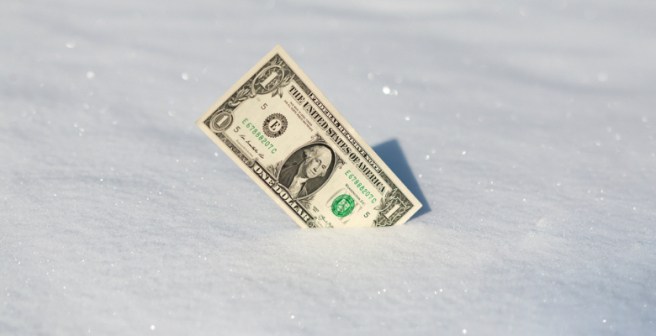 Things do not look so great for the Brazilian research industry. Following the government’s decision to introduce spending cuts to avoid a sovereign credit downgrade, the Agency for Higher Education Development (CAPES) announced a 75% cut in its Postgraduate Research Support Program (PROAP). Brazil has been adopting the austere approach with spending to deal with inflation and other internal issues and to achieve a 1.2% budget surplus in 2015. Further, the Northeastern Federal University of Bahia’s graduate program has had to temporarily shut down because of a drastic cut in funding from PROAP (from around US$130,000 to around US$316,000).

According to a Huffington Post report, the Brazilian Ministry of Education defended itself and downplayed the gravity of the situation, saying that about 90% of the funding for postgraduate education for Brazil in 2015 would remain untouched and that other funding sources/scholarships would not be affected. The research community in Brazil has not responded well to the funding cuts. According to Brazil’s Minister of Education, Renato Janine Ribeiro, fiscal austerity could pose a real threat to higher education in Brazil. Further, there may be problems with other sources of funding, too. For example, the Federal University of Minas Gerais (UFMG) is dealing with delays in funding, issues with managing research infrastructure, and potential cuts in some programs. The budget cuts could also reduce employment opportunities for Brazilian researchers.

Brazil has received a lot of attention over the years because of its outstanding economy and its progressive academic developments only indicated a great path ahead. But the current budget cuts reveal a different story. At the national economy level, the poor state of fiscal accounts and reduced transparency may have directly affected the country’s sovereign credit status in turn increasing borrowing costs and a further devaluation of the Brazilian currency. At the level of research and higher education, the effects will be immediate. Such sharp reductions in research funding are bound to have a deep impact on Brazil’s research, not to mention the bearing on the country’s international standing as a country that places high emphasis on research through international funding, exchange programs, high-quality degrees, etc.

Even though the austerity measures may help bring the economy back on track, the long-term scenario does not look positive. According to Edward Glossop, emerging market economist at Capital Economics, the Brazilian economy is most likely "heading to its deepest recession in 25 years."

A concise course to help you understand the reasons manuscripts get rejected.

You might also be interested in reading: Greece's debt crisis: How it's affecting the country's R&D, healthcare, and brain drain rate