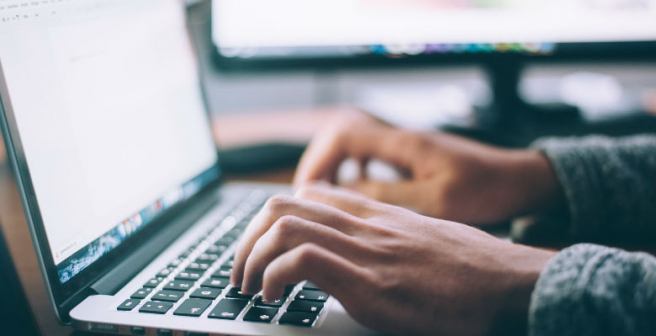 Donald Samulack, President, U.S. operations at CACTUS was a part of a panel discussing “Experiences, Solutions, and Products and Services in Scholarly Communications” at the SciELO 15 Years Conference held to commemorate the 15th anniversary of the SciELO Network—an open access network that indexes more than 1000 journals and 400,000 papers.

CACTUS/Editagewas one of the sponsors for this conference, which was held from October 22-25, 2013, at the Intercontinental Hotel in Sao Paulo, Brazil. The focus of the conference was to discuss open access publishing and the challenges that journals face today. Around 400 academicians, including editors, publishers, and authors attended the event. It was an international event, with simultaneous translation in English and Spanish, and with speakers from several countries, including, Brazil, China, Japan, US, Canada, Spain, India, South Africa, Switzerland and UK.

As part of the panel, Donald Samulack presented a session on Can an Author’s Editor Help Expedite Peer Review of the Manuscript They Edit? In his session, Donald emphasized that getting an editor to perform a pre-submission linguistic review of articles would not only benefit ESL (English as a second language) authors but would also likely expedite the peer-review process, thereby simplifying the workflow of the journal editing process. Professionals from various sectors of the scientific communications industry also visited the Editage booth, where they were able to engage in discussions with Donald as well as our Brazilian representatives. Given Editage’s focus on enabling effective scientific communication and on providing increased access to scientific knowledge, the conference helped Editage initiate a dialogue on some of the best practices in scientific publishing.

What should I do if a conference organizer announced the publication of papers but it has still not happened one year later?
I participated in a conference one year ago. The…
150

The dominant theme throughout the event was Open Access and was discussed by speakers in 59 sessions. Other areas of discussion were the future growth of the SciELO platform, trends in contemporary scholarly communication, and new tools and techniques that have the potential to shape scientific research and its communication. The increasing importance of social networking platforms in scientific communication and the emergence of new metrics to evaluate the impact of publications based on the influence of social networking platforms were also discussed.

Editage’s participation in this event broadened our understanding of the general direction of Open Access platforms as well as their expansion in the countries of the SciELO network and a consideration of the role we could play in improving the quality of published research and facilitating the processes of journal editors.