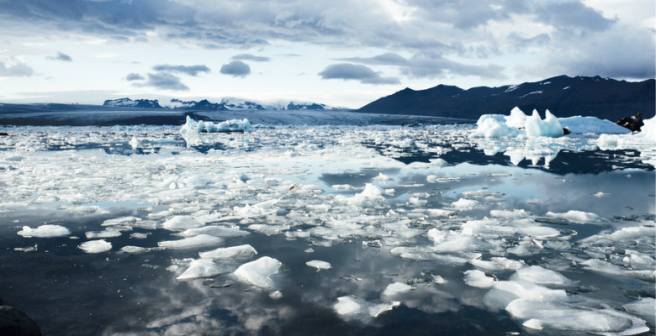 Researchers at the University of Liverpool conducted a study to understand whether climatic changes affected the spread of Zika virus. They created an epidemiological model that analyzed the distribution of the vectors (the yellow fever mosquito and the Asian tiger mosquito), mosquito-biting rates, viral development rates within mosquitoes, mortality rates, etc. It was found that a combination of 2015 El Niño and climate change created conditions that helped the spread of the virus. As a result, South America had the highest risk of transmission as Zika is believed to have arrived from Pacific Islands to Brazil. In addition to pointing out the reasons for the outbreak, Professor Matthew Baylis, from the University's Institute of Infection and Global Health, said that "Our model predicts a potential seasonal transmission risk for Zika virus.”  The research team believes that this model can be used to understand the outbreak patterns of other flaviviruses such as dengue fever and chikungunya.