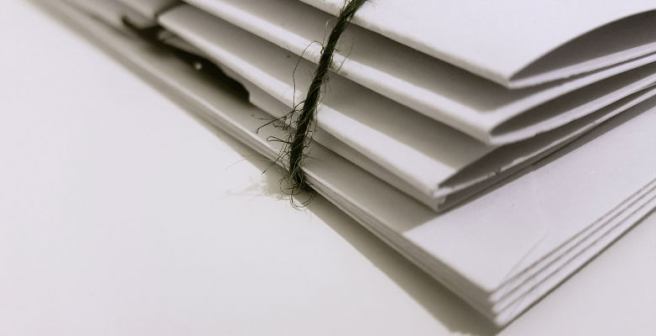 Last year, the Bibsam Consortium, which represents 85 Swedish higher education and research institutions, decided against renewing its agreement with Elsevier as the publisher failed to meet the consortia’s demands for a shift toward open access. Thereafter, the negotiations between the two parties reached a stalemate.

However, on November 22, the consortium announced that they will be signing a read and publish agreement with Elsevier. As per the agreement, all the research articles published by Swedish researchers will be open access. Moreover, researchers will have the right to publish their work under CC-BY license. They will be able to publish 100 articles a year in Cell Press hybrid journals in addition to getting a reading access to over 2000 journals.

“This is an important step in the transition to open science,” said Astrid Söderbergh Widding who is President of Stockholm University and chair of the negotiating group. The consortium confirmed that the agreement will come in effect into January 2020 and will be effective for the next three years. The cost of the agreement will be disclosed soon.

Apart from this, Elsevier also entered its first deal with a U.S. university Carnegie Mellon University in Pennsylvania. This agreement will offer the university scholars complete access to Elsevier journals from January 2020. They will also be able to publish in Elsevier journals on a free-to-read basis. The cost of this arrangement has not been disclosed yet.

Over the past few years, the cost of accessing paywalled literature published by Elsevier has led several universities to take a tough stance. The consortia of Germany and the University of California, which lost access to Elsevier journals, are yet to come to an agreement with the publisher.