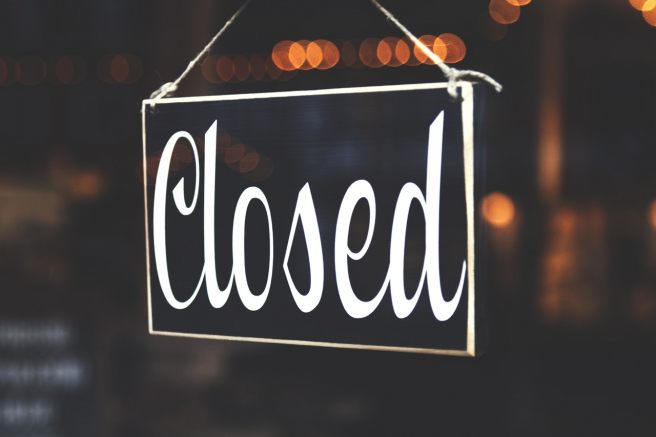 On April 30, 2015, Elsevier announced its updated journal article sharing and hosting policy that provides specific guidelines about how papers submitted to/published in Elsevier journals can be shared at each stage of the publication process: before submission, on acceptance, upon publication, and after embargo. According to the new policy, some journals will have long embargo periods of up to 48 months. Moreover, authors are required to apply a “non-commercial and no derivative works” license for each article deposited into a repository, and they are allowed to share their manuscripts only privately “with a colleague or with an invitation-only online group.” Another important detail mentioned in the guidelines is that the policy applies to “all articles previously published and those published in the future.”

Although Elsevier’s post states that the policy will “provide a more clear and consistent framework that is aligned with the rest of the publishing industry” and that it will “maximize the value of the publishing process to researchers by supporting collaboration and sharing,” open access advocates and librarians have criticized it saying that it inhibits immediate access and free sharing of articles.

Major critics of Elsevier’s revised article sharing policy are the Confederation of Open Access Repositories (COAR) and the Scholarly Publishing and Academic Resources Coalition (SPARC), who have denounced the policy thus:

This policy represents a giant step backwards in the collective progress that has been made towards the open sharing of critical research articles. As an organization committed to the principle that access to information advances discovery, accelerates innovation, and improves education, SPARC has long supported the adoption of policies and practices that enable the immediate, barrier-free access to and reuse of scholarly articles. Elsevier’s new policy is in direct conflict with the global trend towards Open Access and serves only to dilute the benefits of openly sharing research results.

In protest, COAR organized a campaign in which more than 32 organizations including Creative Commons, the Electronic Frontier Foundation, libraries and open access associations in countries such as the US, Australia, Canada, China, Brazil, and the UK have signed a petition objecting the new Elsevier policy.

However, Elsevier has rejected the mounting criticism against its new policy. Alicia Wise, director of access and policy for Elsevier, stated in a post that they have received “neutral-to-positive responses from research institutions and the wider research community” and that they were “a little surprised that COAR has formed such a negative view.” Clearing some facts regarding the new policy, Wise wrote, “the policy changes are based on feedback from our authors and institutional partners, they are evidence-based, and they are in alignment with the STM article sharing principles.” She added that Elsevier is “happy to have a dialogue to discuss these, or any other, issues further.”

It remains to be seen whether Elsevier considers the critics’ views and reforms the policy in keeping with the core principles of open access publishing.