Artificial sweeteners linked to obesity and metabolic…
A new mitochondrial-derived hormone supresses obesity and…
Gastrointestinal Nursing: A journal dedicated to research…
Does obesity alter our sense of taste?
Using a common anticonvulsant to counteract inflammation
Medicine, Health, and Nursing

Emulsifiers in processed foods linked to obesity and gut disease 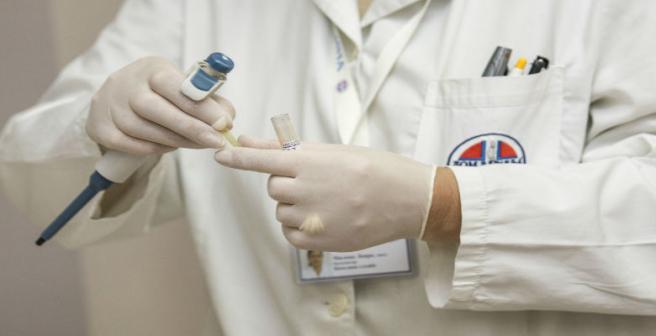 Chemicals known as emulsifiers are commonly added in most processed foods to enhance the foods' texture. Emulsifiers are considered safe due to the lack of evidence that they increase the risk of cancer or have toxic effects in mammals. However, when immunologist Andrew Gewirtz at Georgia State University in Atlanta and his colleagues fed common emulsifiers carboxymethylcellulose and polysorbate-80 to mice, they found that healthy mice became obese and developed metabolic problems such as glucose intolerance. Moreover, mice that were genetically engineered to be prone to inflammatory gut diseases developed severe inflammatory bowel disease. These effects were seen even at one-tenth of the concentration of emulsifiers that are regarded as safe in a food product. The researchers suspect that emulsifiers can break down the heavy mucus that lines the mammalian gut and prevents bacteria from coming into contact with gut cells, which causes inflammation in the gut and changes in metabolism.