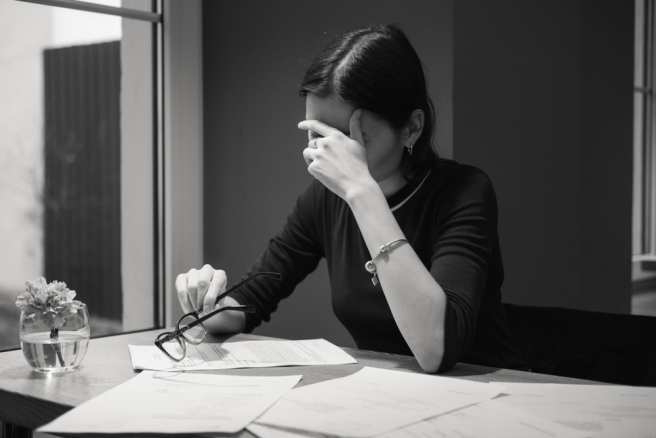 Case: An author published her paper in a journal. Soon after, she received an email from the journal editor stating that the author had not declared a potential conflict of interest. According to the editor, the author’s spouse had, some years ago, been working for a pharmaceuticals company that was likely to benefit from one of the study findings. The editor had found this out when he had looked up the author’s profile online.

Action: We told the author that the editor’s concern was valid and that a potential conflict of interest may exist if a close family member of the author is in a position to benefit directly or indirectly from the study. We advised the author to write a letter of apology to the editor explaining that the non-disclosure was a mistake that had happened due to lack of awareness on her part. We also told her to suggest that she was willing to make the disclosure in the form of a correction or erratum. She followed the instructions, and the journal was finally convinced and agreed to include the disclosure in an erratum that would be published in the next issue of the journal.

While disclosing conflicts of interest, should I include research projects for which I am not the lead author?
In the Conflict of Interest section, should I need to…
9k

Journals should also provide necessary guidelines and examples to help authors understand the exact nature of conflicts of interest that they need to disclose.

How to identify and deal with conflicts of interest in research…

Ethical declarations that authors should provide at the journal…

Navigating copyright when you publish a manuscript in a journal