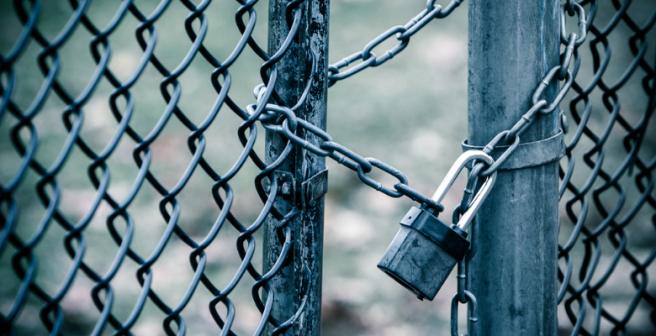 German institutions and Elsevier had been at loggerheads since the end of 2017 when German research institutions and universities refused to renew their contract individually. Instead, they formed a consortium seeking a collective, nationwide deal. Elsevier continued to provide access despite the end of the subscriptions, as the negotiations were on-going, earlier this month they cut off the access. Incidentally, the Sweden consortium’s subscription lapsed on July 1, and since then Elsevier’s publications are no longer accessible to Swedish researchers as well.

The German and Swedish consortia are persuading publishers to adopt the read-and-publish models wherein libraries are charged to access publisher content and viewing paywalled articles and publishing open-access reports is combined into one fee. While they have seen success with publishers such as Springer Nature and Oxford University Press, Elsevier has not agreed to such an arrangement.

One of the major roadblocks in the negotiations between Elsevier and the German consortium is that the German negotiators want to conduct this deal publicly. Therefore, “any deal Elsevier does with them becomes the de facto deal for the entire world," says Joseph Esposito, a U.S. publishing consultant.

What should be the affiliation of an institution's ex-employee in research publications?
One ex-employee was a part of the project of which we…
6.9k

Currently, both Swedish and German institutions do not have access mostly to Elsevier publications from 2017 and 2018. They are, therefore, forced to access published literature using other ways, such as buying papers individually, contacting authors to get a copy of papers, and even using Sci-Hub (the website that offers pirated copies of research papers).

The standoff has sparked discussions among academics, most of whom are supportive of the stance the consortia have taken. According to an article in The Scientist, Christopher Kyba, a postdoc at the German Research Center for Geosciences, has decided to display his support by refusing to peer review any papers from Elsevier’s journals. Some researchers have even indicated that they may prefer to submit their papers to journals that are not owned by Elsevier.