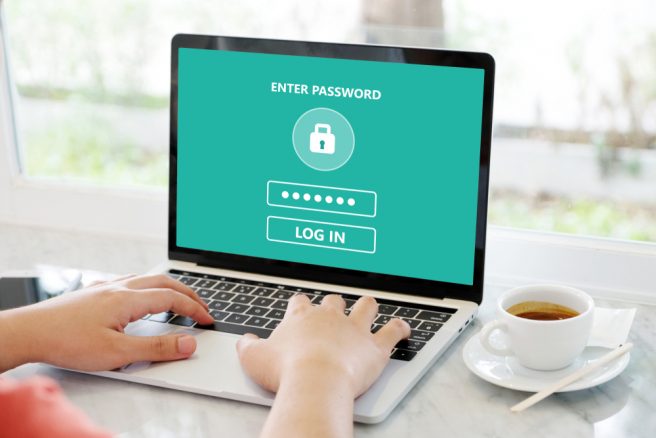 The increasing subscription costs of paywalled articles are making it difficult for the governments and institutions of many countries to afford the access fees. Since two years, a German consortium called Project DEAL has been negotiating with a few major publishers to create a new licensing agreement for Elsevier’s entire research publication portfolio. Their intent is to strike a deal that would be effective across Germany. If the consortium succeeds in striking a deal on its terms, it could be a big step toward breaking down cost barriers to paywalled research.

The consortium, which includes German public libraries, universities, and research institutes, is demanding publishers such as Elsevier, Springer Nature, and Wiley to provide fair costing. According to Max Planck Society, currently, academic libraries are shelling out somewhere between €3800 and €5000 per paper, which is depleting most of their budgets. Therefore, the consortium wants to pay the publishers an annual fee that would (i) cover the publication costs of papers that have German first authors, (ii) make these papers open access, and (iii) provide the consortium unrestricted access to all available content of the publishers. Moreover, it wants Elsevier to make the deal public as this would increase transparency in publishing costs borne by publishers and end users as well as encourage competitiveness in the pricing. This is not a norm for Elsevier and thus the publisher is hesitant to comply.

While Springer Nature and Wiley seem to be warming up to the consortium’s “publish and read” deal, Elsevier is yet to agree to these demands. Nick Fowler, managing director for research networks at Elsevier, said, “The "publish and read" model isn't realistic.” In January 2017, several German research institutes were left without access to Elsevier’s content as the parties did not reach a negotiation. While the talks resumed and the access was restored eventually, Elsevier extended an offer in July which the consortium rejected as it did not meet the consortium’s demands.

The German consortium is determined to crack the deal. They are willing to lose access to Elsevier journals if the publisher refuses to accede to their demands. “I am very impressed that the German negotiators have had the courage and vision to stand up to the bullying tactics of Elsevier, and that they have had the necessary support from researchers who use the journals,” stated Tim Gowers, a mathematician at the University of Cambridge who is also an open access advocate. He believes that the stance adopted by the consortium will embolden other countries to follow suit and bring about a change in the way scientific research is being disseminated. Explaining the main intent behind forming the consortium, physical chemist and chief negotiator for Project DEAL Horst Hippler said, “Comprehensive, free and – above all – sustainable access to scientific publications is of immense importance to our researchers. […] To this end, we want to create a fair and sustainable basis through appropriate licensing agreements with Elsevier and other scientific publishers.”

It remains to be seen how and whether the German institutions are able to get a fair deal from the publishing giants.