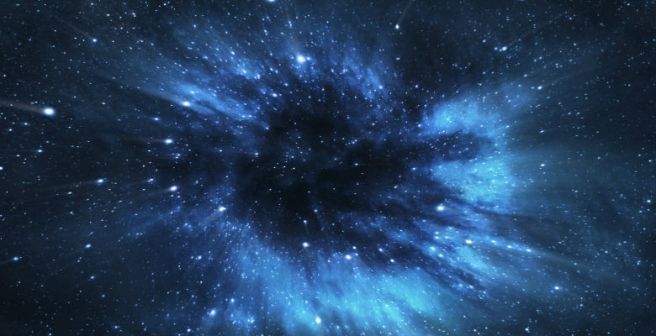 Astronomer George Fraser of the University of Leicester, UK, and his team have analyzed telescope data collected over 12 years and found a signal that could be the first-ever detection of dark matter. The dark matter supposedly comprises 85% of all the matter in the universe, and although it exerts its force on stars, scientists have not been able to detect it conclusively. Fraser and team found variations in the stream of X-rays seen by a European Space Agency observatory, which they believe is the dark matter particle or axions interacting with Earth’s magnetic field. The researchers have ruled out any routine phenomena leading to the X-ray variations and have shown XMM-Newton picking up the X-ray photons even though it is pointing at a right angle to the sun. (The photons are generally expected to continue in the same direction as the axions they came from.) However, many astronomers are skeptical about this discovery and believe that more analysis and evidence would be needed to prove the existence of dark matter particle.