Towards a sustainable future: Novel technology to measure…
Proposed experiment would create matter from light
Have we finally unraveled the mystery of coronal heating?
Energy: Quick facts and submission tips
Do stars generate sound?
Chemistry and Materials Science 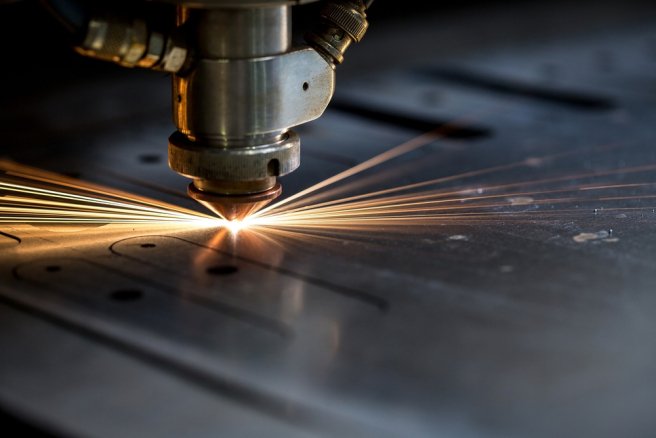 To recreate clean energy the way Sun does, researchers have been exploring thermonuclear fusion energy. One of the most conventional ways of creating fusion energy is using high-power lasers to heat material. However, this process is slow because the energy from the laser targets and heats up the electrons, which in turn heat up the ions. Now theoretical physicists from Imperial College London have developed a method by which certain metals can be heated to ten million degrees, which is hotter than the Sun’s core, in less than a million millionth of a second. They found out that a high-intensity laser is capable of directly heating up the ions when a material contains special combinations of ions, making the heating process speedy. According to the researchers, the effect is strongest in solids with two ion types, such as plastics.