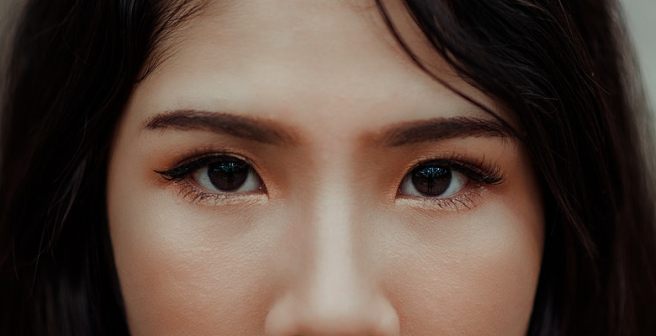 When researchers at the University of Tübingen and the German Center for Infection Research (DZIF) were studying Staphylococcus lugdunensis, an antibiotic-resistant pathogen that colonizes the human nasal cavity, they discovered that this pathogen was seldom detected in the presence of Staphylococcus lugdunensis. This substance, which they named Lugdunin, is an antibiotic with the ability to fight multiresistent pathogens. An in-depth analysis of Lugdunin revealed that it has a new class of materials – a previously unknown ring structure of protein blocks. Since antibiotics are formed only by soil bacteria and fungi, the discovery of an antibiotic from human microflora has come as a surprise for researchers. Antibiotic resistance is a growing global concern. Therefore, the DZIF researchers are hopeful that this antibiotic would be effective where other antibiotics have failed to work.