Some Mondays can feel like a crash landing. take it one task at a time, especially if the whole list is overwhelming. you do not have to start every project and every good habit today in order to have a good term, month, or year.

Some Mondays can feel like a crash landing. take it one task at a time, especially if the whole list is overwhelming. you do not have to start every project and every good habit today in order to have a good term, month, or year. 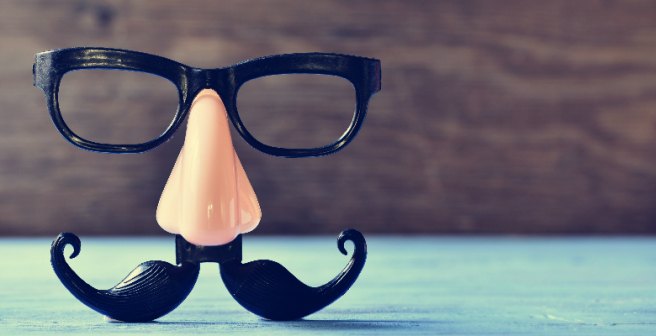 This story has been shared by Bitter Professor (@AcerbicAcademic), a well-loved persona in academic Twitter circles.

Hi! I go by @AcerbicAcedemic or Bitter Professor on Twitter where I mostly give free reign to my thoughts about being a professor, and sometimes, about being a bitter professor. Just between us, I’m not that bitter in person. I love what I do. I love teaching. I love research. I love writing.

Academia can be enormously rewarding. But academia can also be lonely, discouraging, and dehumanizing.

A few years ago I was feeling isolated and powerless. My university had a new president who had a fairly authoritarian personality and seemingly found new ways every day to suck the joy out of teaching. He believed that online education was the way of the future and pushed the university into the deep end of the distance education pool without any preparation and with insufficient institutional resources and little technical support.

At the same time, the president was moving to reduce the faculty voice in university governance. The administration was adding new vice presidents with nebulous job descriptions while cutting faculty positions. I felt weighed down under new bureaucratic duties and an increased workload and there was nothing I could do about it. Many faculty members, myself included, were threatened for questioning the administration. Some even lost their jobs.

One day the president called me into his office. He didn’t like a sarcastic comment I had posted online. The comment wasn’t critical of him or my university. My colleagues, department chair, and dean all thought it was both innocent and funny. But none of that mattered to the president or his vice presidents. They threatened my job over it.

I survived, but as a result, the administration hired an outside firm to monitor social media use by faculty, students, and staff. So I created the Bitter Professor (@AcerbicAcademic) on Twitter as an anonymous and safe outlet for my sarcasm.

Much to my surprise, the Bitter Professor’s account grew faster than I could have imagined. It seemed that I had struck a chord! There are a LOT of people in academia who feel isolated, powerless, and weighed down by an uncaring bureaucracy. Anonymous accounts like @AcerbicAcademic allow us to connect and voice our concerns.

But it is important to remember that I am not @AcerbicAcademic (the Bitter Professor). It is a persona, a role I play. The concerns and discouragements I express are real and common in academia. But it is only part of our jobs and part of our lives. Today I am far less lonely and discouraged than I once was. Also, my university’s president and many of the vice presidents have had to find new jobs. So there is that.

The dark side of getting tenure, accepting review requests on holiday, trolling in peer review, and more (Good reads, August 2019) 6 min read