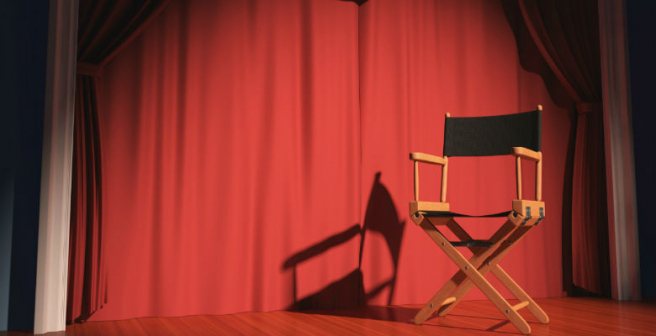 This story has been shared by popular Twitter personality Professor Jaded (@ProfessorJaded).

I created the @ProfessorJaded account for a series of different reasons, but initially it primarily served as role-play for a fictional character. I considered writing a short-story about a jaded professor in April 2014 and decided to create an anonymous Twitter account where I could “research” the character.

I abandoned the idea a few months later, but kept the Professor Jaded account alive just to see what would happen… and within a month it had more followers than my real account.

Over the past few years, the account has grown into a place where I now share my snarky retorts, tacky observations, and existential fears concerning my life’s choices. Sometimes I still try to tweet in character and at other times I do not.

I became an academic because I possess an obsessive curiosity about life that almost pushes me to the brink of instability and, at times, depression. Learning acts like a drug to my soul. It is like an addiction that I cannot break. Projects provide me with goals and help give me a purpose, so that I do not self-destruct.

Academia represents the ONLY career path that I could follow, because I do not believe that anything else would prove to be as fulfilling. I am not a particularly brilliant person, but I am a hard worker and enjoy a challenge. In real life, much like on Twitter, I am nobody special — just another random professor who begrudgingly attends meetings, writes on the side, and wants to make her/his college a better place.

Sometimes I turn off the account for a few months to recharge, as it does take a lot of energy out of me. At times, I feel vulnerable running this account. However, the positive feedback that I receive on Twitter helps to fuel a part of me that I am traditionally afraid to discuss in real life. A few of my close friends know about my anonymous account and will say things to me like “Cool it, P.J.,” or “You’re not on Twitter…” when I get a bit snippy about things in real life.

The primary reason why I run the @ProfessorJaded account today is to let people know that they are not alone. They are not the only depressed, snarky, obsessive, doubtful, lonely, smartasses around — people like us are EVERYWHERE.

A year or so ago, there was a big movement to shame anonymous accounts like mine. Critics reasoned that I put students down, but I believe that they missed the point of the account. Oh, sure, I’ll talk some smack about a student here from time-to-time, but I’ll also talk about the ones that break my heart… The ones that make me need a cigarette even when I don’t smoke.

During the past four years, the @ProfessorJaded account has managed to somehow tap into an energy that is much bigger than my mediocre attempts at humor, and I am quite grateful for it.

A mask, itself, can be quite liberating — but, a mask and a megaphone even more so.”

Mentorship through #AcademicTwitter: Finding a home in criminology 8 min read