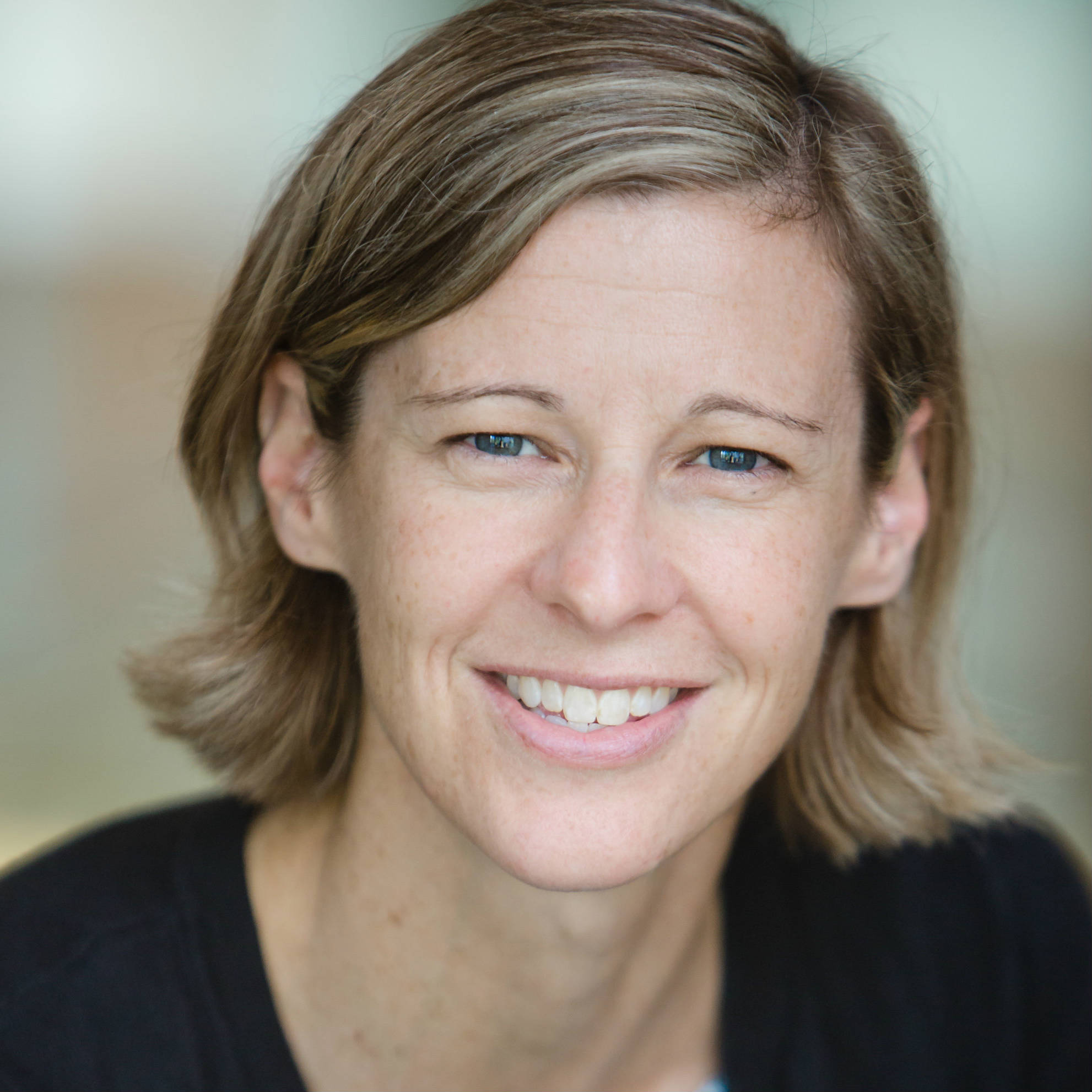 Jen received her B.S. in Chemistry from the University of California, Irvine, in 2000. At Irvine, she performed undergraduate research with Prof. James Nowick investigating the folding of synthetic beta-sheet mimics, which instilled in her a love of supramolecular chemistry. Jen then moved to the University of Illinois, Urbana-Champaign, where she completed her Ph.D. with Prof. Jeffrey Moore in 2005 studying the reactivity of pyridine-functionalized phenylene ethynylene cavitands. After a brief stint in industry as a medicinal chemist, she moved to Harvard University to pursue postdoctoral research with Prof. David Liu exploring mechanisms for templated nucleic acid synthesis. In 2010, Jen began her independent career in the Department of Chemistry at the University of Utah, and was promoted to Associate Professor with tenure in 2016. In 2017, Jen and her research group moved to the Department of Chemistry at Emory University. Research in the Heemstra lab is focused on harnessing the molecular recognition and self-assembly properties of nucleic acids for applications in biosensing and bioimaging. Outside of work, Jen enjoys spending time with her husband and two sons, as well as rock climbing, cycling, and running.