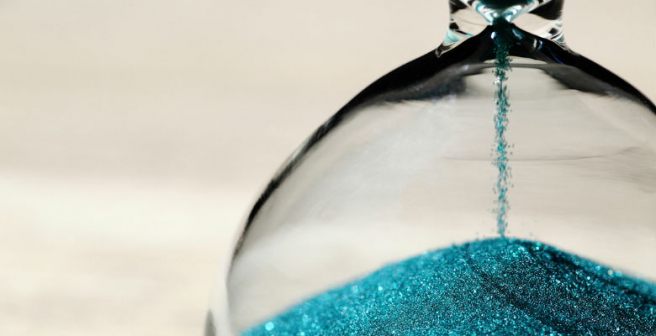 Would a human traveling in a high-speed rocket age slower than a human on Earth? An international group of scientists collaborated over 15 years to prove this phenomenon, which Einstein termed ‘time dilation’ effect in his theory of relativity. Researchers used the Experimental Storage Ring, a particle accelerator in GSI Helmholtz Centre, Germany, to compare a stationary clock with a clock in motion to study the effect. The moving clock was made by accelerating lithium ions to one-third the speed of light, and transitions within lithium ions that were not moving served as the stationary clock. Researchers measured the set of transitions within the lithium as electrons moved between various energy levels, and were able to quantify the time dilation effect precisely. This study has vital implications for Global Positioning System (GPS) satellites and physical theories.