Misconception about APCs deters an author from publishing open access: A case study 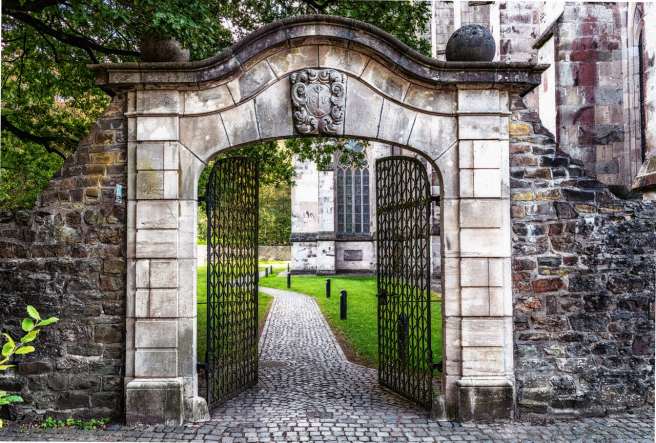 Case: A Chinese author in collaboration with a US-based author wrote an article on a new treatment method for diabetes. The US-based author was keen on publishing the paper open access as she felt it would benefit many patients suffering from the condition. The Chinese author, who was the lead author, however, did not agree. He wanted to submit it to a traditional subscription-based journal. This led to a disagreement between the authors. The Chinese author approached Editage Insights for advice.

Action:  On questioning the author, we found that he was unwilling to publish in an open access journal based on the misconception that open access journals always charge very high article processing charges or APCs. He felt he would not be able to afford the APC. However, he had not communicated this clearly to his co-author, which had resulted in a misunderstanding.

We explained to the Chinese author that not all open access journals charge high APCs. In fact, some OA journals are funded by academic institutions or learned societies and do not charge APCs at all. We also explained that many journals that normally charge APCs often waive off the charges totally or partially if the author is in financial difficulty. Additionally, open access APCs are sometimes covered by the funding bodies or authors’ institutions. Eventually, the author decided that he would publish the article open access if the APCs were not too high or could be waived off. We helped him draft an email to his co-author, explaining his apprehensions and stating his decision. A few weeks later, the author informed us that his US-based co-author has accepted this condition, and the dispute had been amicably resolved.

Also, most open access journals that charge APCs consider fee waiver requests from authors who are under financial constraints. For example, many large publishing houses such as Nature Publishing Group, Elsevier, Springer, and BMJ have a fee waiver policy according to which fee waiver requests are considered on a case-by-case basis, and a total or partial waiver is granted if the problem is genuine. Additionally, most journals waive off APCs for authors from low income countries.

You might also be insterested in reading the following posts: