NASA's Kepler discovers the most Earth-like planet yet 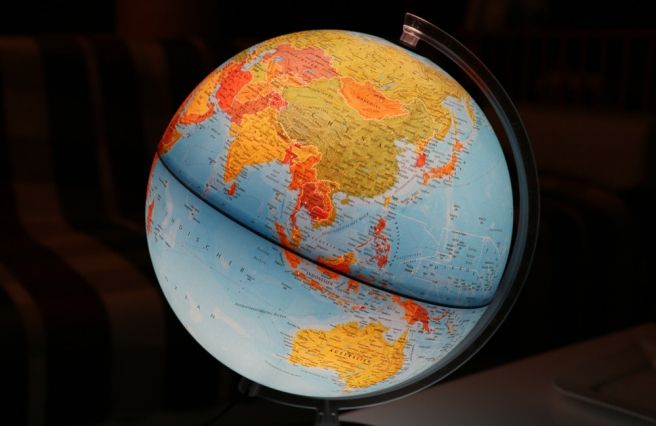 Using NASA's Kepler Space Telescope, astronomers from the U.S. have discovered a planet that they believe is significantly similar to Earth. This planet that has been dubbed as Kepler-452b is in the habitable zone of the star it circles. What makes Kepler 452-b an 'Earth twin' is that its star is similar in size and temperature to the sun, except that it is 1.5 billion years older. Moreover, Kepler-452b is positioned about as far from its parent star as Earth is from the sun, and completes its orbit in 385 days. Astronomers have estimated that the newly discovered planet is 1400 light years away from Earth, has five times the mass of Earth, and receives 10% more heat and light from its star. The Kepler Space Telescope has found 11 other Earth-like planets by identifying minute changes in light coming from target stars. Although the experts believe that the distance of Kepler-452b from its star is conducive to the existence of water on the planet - a critical requirement for life - due to the distance of this planet from earth, a deeper study of its atmosphere would have to wait till more sophisticated space telescopes are built.

Read more in Science and Reuters.