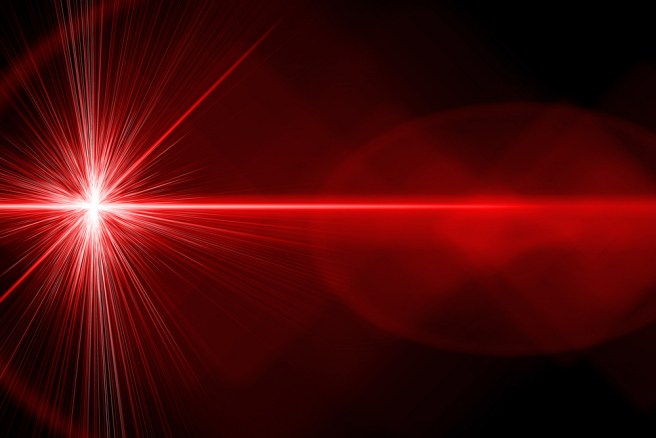 In the 1980s, researchers weren’t successful in manipulating micron-sized objects with focused laser beams through “optical tweezers” due to the law of diffraction. This law limited the degree to which light can be focused, and most objects smaller than about 100 nanometers couldn’t be trapped. The physicists at the Institute of Photonic Sciences, however, observed that the diffraction applies to propagate light waves, but on the nanoscale, noble metals such as gold can convert light into evanescent fields, which are non-propagating waves that quickly fade. They were able to focus light to manipulate particles as small as small as 50 nanometers. According to the physicists, this discovery could prove beneficial to scientists from many different fields.