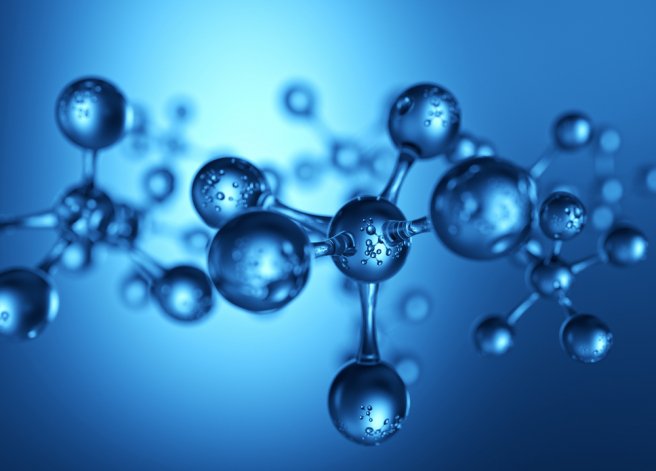 Molecules existing in two spatial configurations that are mirror images of one another are said to be “chiral.” Thus far, the chirality of molecules in the gaseous state has not been measured. In a recent study, however, researchers were able to determine the chirality of a gaseous sample by imaging its molecular structure. Read more in Science.