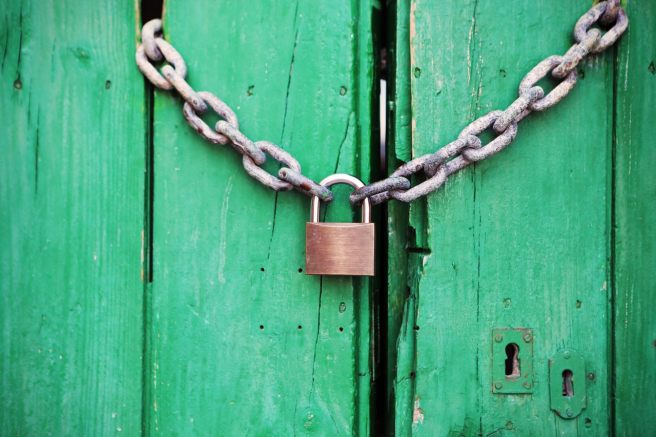 The age of the Internet gave momentum to the open access movement as did the increasing awareness that access to scholarly literature is a public right. The OA movement gradually gained worldwide consensus as more and more scholarly societies, funders, publishers, and researchers joined the efforts to make research behind pay walls accessible. Consequently, the share of OA journal publishing is steadily increasing through the launch of new OA journals as well as a phenomenon called ‘flipping,’ wherein toll access (TA) or subscription-based journals are making a switch to gold OA to give public access to published research. In the past few years, this has been one of the latest trends in publishing where publishers such as Wiley and Nature Publishing Group have flipped some of their journals, giving rise to various speculations about such journals’ sustainability, quality, financial viability, etc. Let us take a closer look at the reasons for journals to flip, the potential consequences, and the future of open access.

Reasons for making a flip

The ethical argument that publicly funded research should be available to the public has played a major role in convincing journals and researchers to prefer OA. Apart from this, decreasing the subscription costs is also one of the reasons journals switch to the OA model. To cite an example, proponents of OA in high energy particle physics started with the SCOAP3 initiative that aimed at making all major journals in the field OA with the aim of cutting the subscription costs and making research widely available. Publishers may also decide to go the OA route if a newly launched TA journal is not generating expected revenue although it is highly valued in the field. Making a change from the subscription model to the OA model can help such a journal grow faster and attract more submissions, since authors would like to get published in a reputed journal that would also offer them visibility. 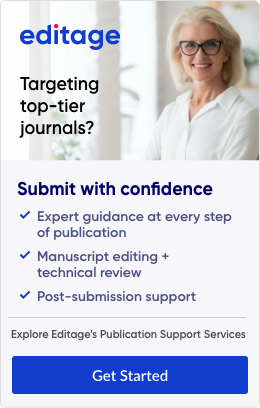 Journals cannot transition from the TA to OA model without meeting basic criteria. Wiley flipped eight of its journals to the OA model and according to Alice Meadows, Director of Communications for Wiley's Global Research, a journal should meet the following requirements in order to consider a flip:

Hence, a young journal that is recognized in the field that it publishes in and has a good impact factor and an author pool is a good candidate for the flip. Meadows mentions that the transition is a lengthy process that requires careful modeling. Since there would be a change in the source of income, publishers need to change their focus from libraries to authors. Moreover, communicating the change clearly and consistently, well before making the transition, is vital for success.

Pros and cons of flipping to OA

Peter Dain Suber, a philosopher specializing in the philosophy of law and open access to knowledge, notes that flipped journals have more advantages over a new OA journal since “they bring their readership, reputation, impact factors, and prestige with them.” Consequently, Suber says, they do not fall in the vicious circle of “needing good submissions to generate prestige and needing prestige to attract good submissions.” Moreover, a study published in BioMed Central concludes that OA journals are approaching the same scientific impact and quality as subscription journals.

While the benefits for readers are obvious, switching to the OA model works differently for each of the stakeholders:

The success of a flipped journal is difficult to predict, per Meadows. Citing the example of Wiley journals that have converted to the OA model, she remarks that the flipped journals show an average increase of 37% in papers submitted in their first year; however, this ranges from a 30% decrease to an increase of over 150%. Even though some researchers prefer to publish in TA journals, the share of OA publishing is gradually but steadily increasing. This trend is a positive shift in the direction of realizing the basic goal of science, that is, making knowledge available for all.

To know more about what open access is and what it entails, please refer to this article: A young researcher's guide to open access publishing 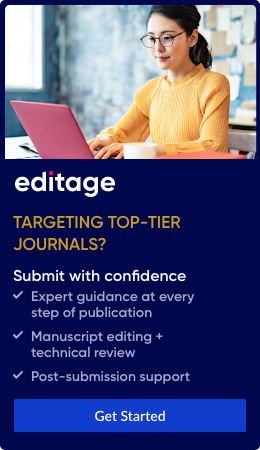 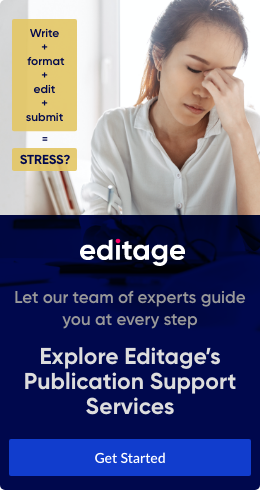