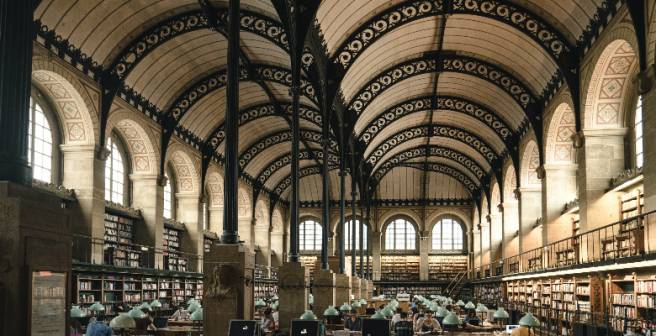 Over 60 German academic institutions have annulled their subscription contract with Dutch publishing giant Elsevier, which will leave thousands of researchers without access to several journals owned by Elsevier.

High subscription costs have become a major bone of contention between institutions and publishers. German academic institutions have been finding it hard to pay for access to Elsevier journals. Therefore, in 2014, they formed “Project DEAL,” a consortium consisting of universities, public libraries, and research institutes, the main aim of which was to form nationwide agreements with large scientific publishers from the license year 2017. However, the discussions on a collective deal came to a standstill this month. According to the consortium, Elsevier made an offer, but it was rejected because it failed to “comply with the principles of open access and fair pricing.” As a result, all the involved institutions will cease to have access to Elsevier journals from December 31. According to a statement released by the University of Göttingen, “All participants in this process are aware of the imminent effects this has on research and teaching. However, they share the firm conviction that, for the present, the pressure built up by the joint action of many research institutions is the only way to reach an outcome advantageous for the German scientific community.” However, Elsevier stated that it would continue with the negotiations in the coming year.

Many countries are facing a similar issue wherein the increasing subscription costs are becoming difficult for institutions to bear. Earlier this month, the library of National Taiwan University (NTU) declared that from 2017, it planned to discontinue its subscriptions to Elsevier’s ScienceDirect journals due to high subscription costs. Since this is a serious issue that can hamper the progress of science, it needs to be resolved globally.