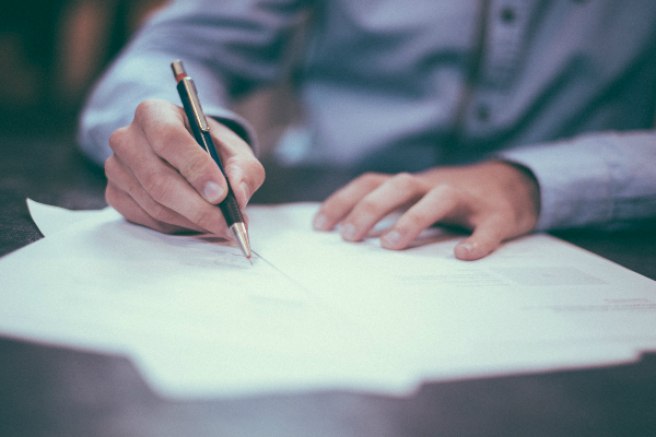 The World Health Organization (WHO) has announced its decision to join cOAlition S and back Plan S, an initiative by a group of research funding organizations and charitable funders to make research publications open access (OA). WHO is the first of the United Nations (UN) organizations to join the coalition, a decision that is aligned with WHO’s mission of making quality healthcare available to all. WHO’s Chief Scientist, Dr Soumya Swaminathan, asserts that it is also in sync with the organization’s current strategy of “having one billion more people benefiting from universal health coverage over the next five years.”

WHO has been a champion of OA for close to two decades now. In 2002, it launched the Hinari Research for Health programme in partnership with some of the world’s major publishers, which has enabled researchers in 120 low- and middle-income countries access to biomedical and health journals. Later in 2014, WHO announced its own OA policy that allows manuscripts authored by WHO staff members or WHO-funded researchers to be made freely available on Europe PubMed Central, a leading OA repository.

Joining cOAlition S along with WHO is the Special Programme for Research and Training in Tropical Diseases (TDR), a programme designed for research on diseases of poverty and hosted at WHO.

cOAlition S launched Plan S in September 2018 with the goal to have research publications going fully OA by January 1, 2020. Plan S has 10 principles, which include making funding decisions based on the potential merits of the research rather than criteria like impact factor and publication channel; allowing authors or their institutions to retain the copyright of the paper; and paying for publication fees (in addition to the grant) in certain cases.

What should I do if a conference organizer announced the publication of papers but it has still not happened one year later?
I participated in a conference one year ago. The…
90

Plan S, though, has its share of critics. In an open letter written soon after the plan was announced, thousands of scientists shared their concerns around violation of academic freedom (in not allowing scientists to publish in journals of their choice) and paradoxically making scientific publishing more expensive (with its strong focus on the Gold OA model). Acting on the initial feedback and criticism, the coalition amended some of its principles, and earlier this year, announced a shifting of the deadline to January 1, 2021.

As an organization with a global footprint, WHO’s decision to support Plan S could prompt funders and researchers alike to look increasingly toward the OA model. Jeremy Farrar, Director of Wellcome Trust, echoed this possibility in his statement: “WHO’s global reach will play a vital role in supporting researchers and institutions in member states in making their research […] freely and immediately available to all.”

The conversation around OA seems to be growing. Which way do you think Plan S is headed? Will more entities adopt it? Add to the discussion by entering your comments below.