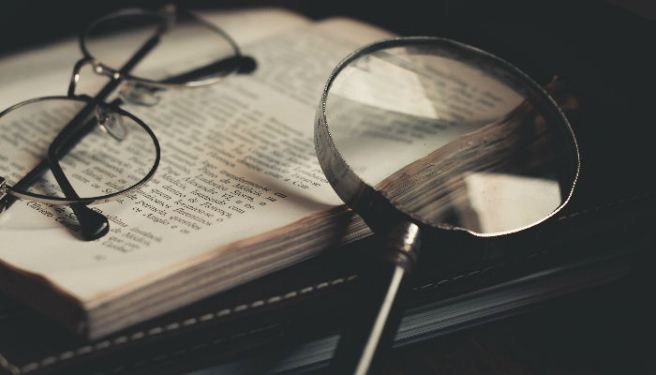 Cao Xuetao, a senior researcher in China and president of Nankai University in Tianjin, is facing allegations of image manipulation in several papers he has authored.

The authenticity of Cao’s work came under the lens on PubPeer, a platform that allows peers to discuss published literature, on 17 November. Elisabeth Bik, who is a microbiologist and science consultant devoted to investigating science misconduct in research papers, highlighted the problems in the images in Cao’s paper published in Journal of immunology. “Could the authors please explain what happened here?” Bik commented after highlighting how “several groups of flow cytometry events (the dots) appear to look unexpectedly similar to each other.” Later, she reported that over 50 of Cao’s papers were flagged for similar issues.

On Twitter, Bik clarified that, “I am not accusing anyone of misconduct. Please keep in mind that many of these duplications might just be honest errors.” On his part, Cao responded to the comment by Bik saying, “I most sincerely apologize for any oversight on my part and any inconvenience it might have caused.” He expressed confidence in the validity of the conclusions of his work and added that he would work with the relevant editorial offices to investigate the accuracy of his publications.

Cao is a high-profile researcher who spearheaded the research into cancer immunotherapies in China. He was the youngest member to join one of the country's top academic institutions the Chinese Academy of Engineering of which he continues to be a part. In 2015, he won Nature’s lifetime achievement award.

Over the years, China has attempted to strengthen the integrity and credibility of research coming from the country. Cao has been an active participant in the efforts to raise awareness around conducting research with integrity.

The case has received widespread attention from media. While some researchers have expressed the possibility that the image duplication may have been an honest mistake others suspect this to be a case of deliberate manipulation.

Currently, Cao is facing an investigation launched by the Chinese education ministry. It remains to be seen what course this case takes.