Scientists contemplate spraying diamond dust in the sky to…
Germs could trigger type-1 diabetes
My wish for global science is...
Antiperspirants and deodorants change the microbial life on…
Diamonds in your devices: Powering the next generation of…
Chemistry and Materials Science

Q-carbon replaces diamond as the hardest material known to man 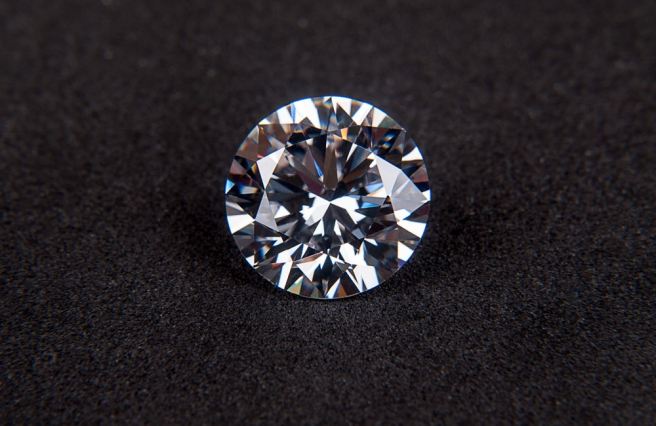 Diamond is considered to be the hardest material known to man. However, a newly discovered substance named Q-carbon has claimed the title of being the hardest material formed from carbon. A team of researchers at North Carolina State University, headed by Jagdish Narayan, focused a very short pulse of laser light onto carbon for 200 nanoseconds and then cooled it down, a process that is called quenching. This yielded minuscule synthetic diamond “seeds” of Q-carbon from which the researchers were able to make gems. Remarkably, the process is easy and can be used to produce Q-carbon on a large scale; “In 15 minutes, we can make a carat of diamonds,” Mr. Narayan said. Q-carbon possesses the properties of magnetism, florescence, and electro conductivity, and has potential applications in deep sea drilling, creating synthetic body parts, and producing screens for television and cellphones. While it is not known if this substance exists naturally on the planet, Mr. Narayan believes that it might exist at the core of planets.