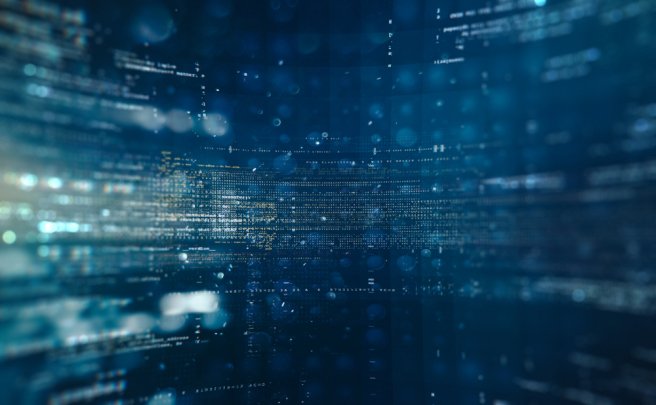 Anton Zeilinger, a physicist at the Austrian Academy of Sciences in Vienna, has developed a method of taking pictures using light that has not interacted with the object being photographed. Conventionally, an object is seen because it reflects light. But Zeilinger used pairs of photons that are ‘entangled’ in the quantum state, where one photon is able to travel through a photo while the other goes to a detector but is aware of its twin photon, and this produces an image of the subject. An advantage of the technique is the color of light that touches the object can be different from the color of the light that is detected. This breakthrough imaging technique may help in improving medical imaging or silicon chip lithography where visibility is a challenge.