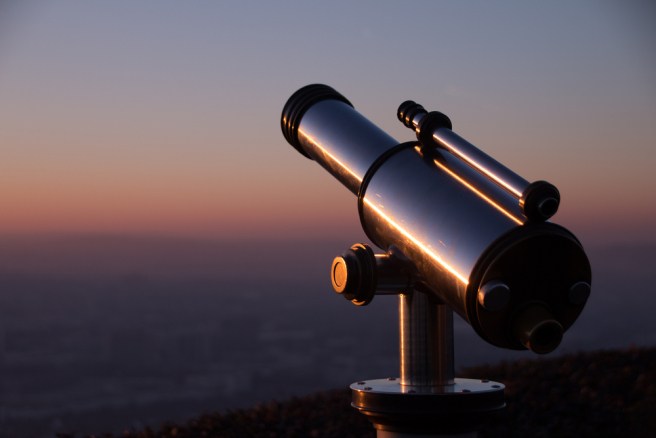 NASA’s Cassini spacecraft, which has been orbiting Saturn for more than a decade, has revealed that Saturn’s moon Titan has a sea filled with liquid methane. It is known that Saturn’s atmosphere consists primarily of methane, and the extreme cold weather on the planet have led researchers to speculate that it could have reserves of hydrocarbon in the form of seas. This was proved right by the Cassini spacecraft’s data which showed that more than 1.6 million square kilometers of the planet’s surface is covered in liquid. While there is only one known lake in the southern hemisphere, there are several large seas and small lakes in the northern hemisphere. Ligeia Mare, the second largest sea on Titan, is mostly composed of pure methane, revealed the spacecraft’s radar instrument. Alice Le Gall, a Cassini radar team associate at the French research laboratory LATMOS, Paris, remarked that this information was unexpected since it was believed that the sea would be made up of ethane. According to her, it is likely that ethane in the sea settles at the bottom while the source of methane is rainfall that is rich in methane. The spacecraft’s data also suggests that Ligeia Mare’s shoreline is porous and has abundant liquid hydrocarbons. Researchers are expecting to receive more data from the spacecraft as it is scheduled to move between the planet and its innermost rings in September 2017, which will be the spacecraft’s final act.