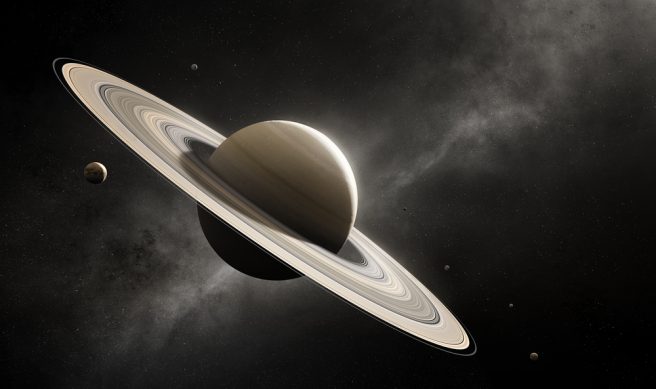 Latest findings suggest that Saturn's rings originated around 4.4 billion years ago. NASA's Cassini spacecraft, which has been orbiting Saturn since 2004, has measured the rate at which dust from outside the Saturn system is falling on the rings and polluting them. The planetary scientists observed that the pollution is 40 times lower than their initial estimation. This finding along with an analysis of the cosmic dust the spacecraft collected from the rings suggests that the rings have formed around the time the planet itself formed—some 4.4 billion years ago. The spacecraft will now measure the mass of the rings before exploring the planet’s atmosphere.