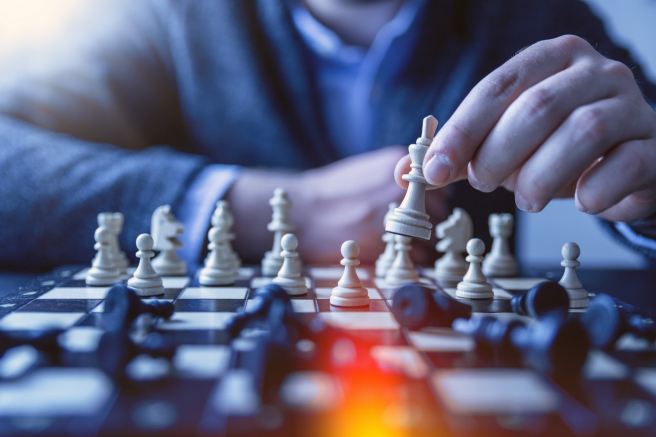 East Asia has emerged as an important science hub, and risen to a position where it is competing directly with the countries that have made science investment their priority. According to an article published in Nature, South Korea invests 4.24% of its gross domestic output (GDP) into science and technology, which is at par with some of the advanced countries in the west and the east such as Israel, Europe, and the U.S.

While China and Korea are the focus of the world when it comes to scientific output and science investment, other Asian countries too are making rapid progress. Here’s a quick summary of the key points highlighted in the Nature article and a quick look at some of the details of the study:

While the west dominated the research landscape for the longest time, East Asia has made unprecedented strides in various aspects of science and technology in the past few decades. It is now on par with the west and is making progress at a remarkable rate.

Can I competitively register a meta-analysis in PROSPERO?
In PROSPERO, a similar topic is already registered,…
13.3k