Science in Iran in the pre and post sanctions era 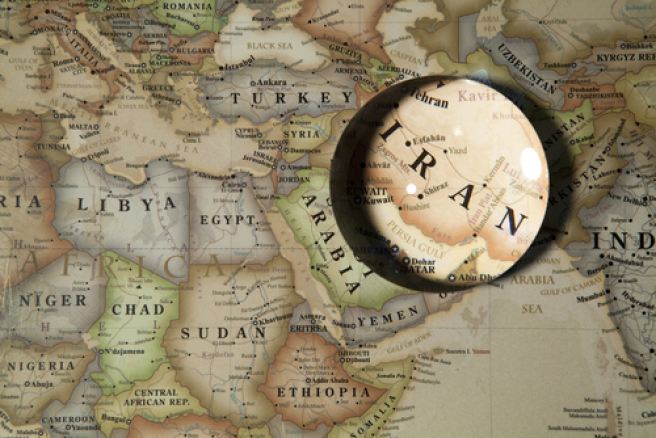 In the wake of the landmark nuclear agreement - the Joint Comprehensive Plan of Action (JCPOA) – signed in July 2015 between Iran and a group of five international powers, the future of science and research in Iran has become a hot topic among global academics and policymakers. One of the most important terms of the nuclear agreement dictates Iran to decrease its uranium enrichment activities. In exchange, almost all sanctions imposed by the U.S., the European Union, and the United Nations will be lifted. With the end of sanctions imposed on the country, Iranian academics are hoping to revive the past glory of their country. It would be interesting to explore the scientific landscape of the country over the decades, and understand how and why the country got embroiled in sanctions, and what can be expected of the scientific development of the country with the lifting off of the sanctions.

Historically, Iran was the hub of science at the time when Europe was still in its Dark Ages. Researchers in Persia were contributing significantly to mathematics, philosophy, and astronomy. However, the Iranian Revolution in the year 1979 changed the scientific landscape of the country dramatically, and the political turmoil led most intellectuals to leave the country to seek a better future. Around this time, Iran intensified its drive toward nuclear weapons, leading the United States to impose sanctions against Iran. In 2002, the existence of a secret gas centrifuge uranium enrichment plant at Natanz and a heavy water production plant at Arak came to light. Following this, the U.N. Security Council initiated diplomatic negotiations with Iran to suspend its uranium enrichment activities without any success. As a result, the U.N. Security Council imposed economic sanctions against Iran, which crippled Iran’s economy considerably.

The sanctions, which were imposed with the objective of preventing Iran from developing nuclear weapons, had a significant impact on the country’s research and development. Iran was banned from importing fossils, subscribing to international science journals, and buying equipment from abroad. Iranian researchers found it challenging to get published in international journals since some publishers were wary of cross-stepping the sanctions. To add to the woes of academics, the economic sanctions affected the government’s spending on science. As per the most recent figures, the official government target for science spending was 3% of the gross domestic product (GDP), but in 2014, the government invested only 0.5% of the GDP in science.

Despite these hurdles, science in Iran flourished. Iranian researchers invented equipment they could not import, such as seismic sensors to detect earthquakes, and even went to the extent of acquiring equipment from black markets. Iran's Minister of Science, Research and Technology, Mohammad Farhadi, said, the sanctions in fact "pushed its [Iran’s] science, industry, and service sectors to cooperate in new and fruitful ways and also forced scientists to work more creatively and promote a knowledge-based economy for the first time in Iran's history." Attesting this statement, Farhadi revealed that Iran has about 4.5 million university students, 2,500 higher education institutions, 36 science and technology parks, 400 non-governmental scientific associations, more than 800 research centers, and 1,000 scientific journals. He added that Iranian scientists publish about 30,000 international scientific papers annually. A remarkable feature of Iran’s science force is that it is comprised equally of men and women.

Share your research findings for greater impact and dissemination.

In the past three decades, science in Iran has made great strides in fields such as seismology and stem cell research despite the sanctions. Thus, Iranian academics are hopeful that the post-sanctions era would present them with more avenues to advance their scientific knowledge and engage in international collaborations. The Iranian government plans to initiate international scientific collaboration through professor and student exchange programs, joint scientific courses, and the establishment of foreign university branches in Iran. The Iranian government is also drawing plans to attract Iranian intellectuals working abroad to accept permanent positions in Iran through increased science funding and academic freedom. It remains to be seen whether perceptions about Iran change once the sanctions are lifted and how well science and research in the region develops.