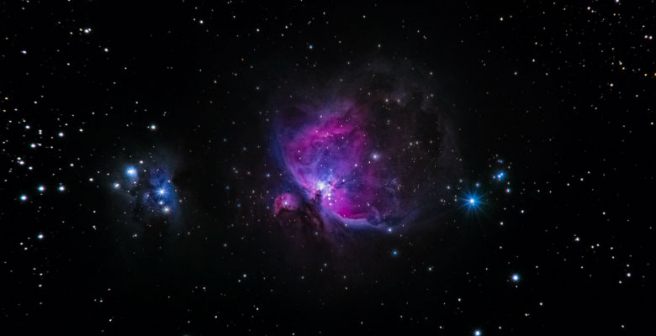 A team of researchers headed by Simon Clark reported that they have found the "runaway star" that caused the Milky Way Galaxy's only magnetar—a rare type of neutron star that is highly dense and extremely magnetic—in the star cluster Westerlund 1 to form. They suggested that the magnetar formed through the interactions of two very massive stars orbiting one another in a binary system so compact that it would fit within the orbit of the Earth around the Sun. While looking for runaway stars that might have gone out of orbit by the supernova explosion, they found the star Westerlund 1-5 [2] that caused the birth of the magnetar.