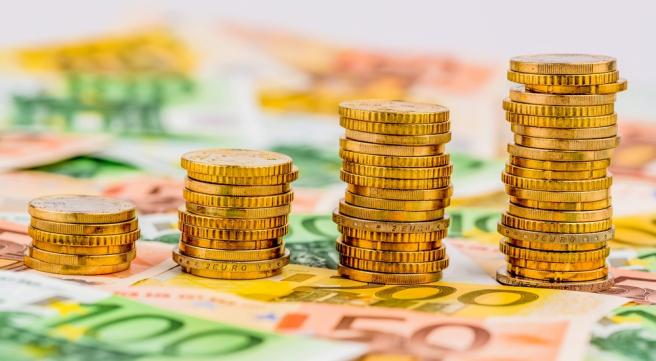 The library of National Taiwan University (NTU) published a notice on its website saying that from 2017, it planned to discontinue its subscriptions to Elsevier’s ScienceDirect journals, citing high subscription costs as the main reason behind this decision. NTU's President, Vice-Chancellor, and faculty deans have backed the decision.

Currently, NTU’s library subscribes to roughly 4700 journals, including 784 journals published by Elsevier. Elsevier journals constitute about 17% of the library’s subscriptions and about 33% of the total costs. It appears as though NTU has been trying to deal with rising subscription costs for some time as the notice adds that the library already reduced the number of Elsevier journals it subscribed to from 833 in 2008 to 784 in 2016. However, this did not help because the subscription fees increased substantially. Further, according to the notice, if NTU renews its subscription to Elsevier journals for two years (i.e., from 2017 to 2019), Elsevier would also charge a fixed annual hike of 4% in 2018 and 2019. The university realized that this pricing model was unsustainable and would eventually severely affect NTU’s procurement of other critical resources. Thus, it decided to discontinue its subscription to Elsevier journals if both parties would be unable to achieve reasonable price negotiations. The library will also launch a series of measures in order to mitigate the impact of this decision on students, teachers, and staff.

The notice on the NTU library website mentions that several universities in Taiwan plan to follow suit and discontinue their subscriptions to Elsevier journals. Whether NTU's negotiations with the publisher result in a mutually favorable outcome remains to be seen, but the university library acknowledges that the decision was a difficult, albeit necessary, one and seeks the support of students, teachers, and staff. On a larger level, this points to the need to address this issue at a global level and think of sustainable structural changes to the commercial side of academic publishing.

Handbook
A practical handbook of templates for communicating with the journal
Are you unsure when and how frequently it would be…
6.7k views