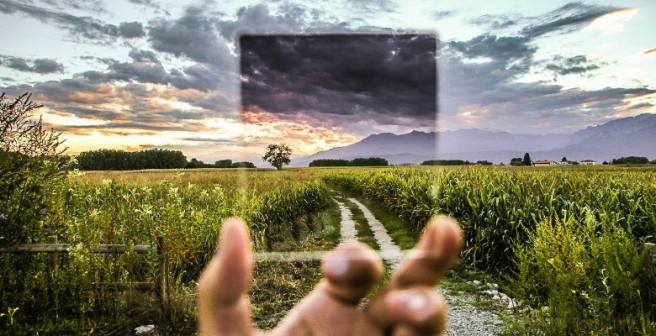 cOAlition S, a group of research and funding organizations advocating open access (OA) publishing through its Plan S, has announced a set of price transparency rules for publishers. These new rules make it mandatory for publishers to share details about their cost of publishing articles in order for members of the coalition to pay for those articles.

As per the rules, publishers will need to provide granular information about their article processing charges (APCs). This includes a breakdown of the costs for the various activities involved in processing and publishing an article, ranging from managing peer reviews to copy-editing and proofreading. The rules come into effect two years from now, in July 2022, and about a year and a half from the planned implementation date of Plan S in January 2021.

The aim is to make APCs reasonable for coalition members. In case a publisher doesn’t comply, the coalition “will not meet any publication fees associated with that publisher,” asserts Robert Kiley, head of open research at Wellcome Trust, which is one of cOAlition S’s key members.

Also, publishers can choose between two sets of criteria, one developed from a pilot conducted earlier this year and the other established by the Fair Open Access Alliance (FOAA), which is already in use by publishers such as MIT Press and Copernicus. There are however some key differences between the two sets of criteria. As per the FOAA framework, profit margins need to be specified for each category of costs. In contrast, the pilot-based framework permits profit margins to be distributed across the various categories. The FOAA framework also insists that pricing costs be the same across journal portfolios, whereas the pilot-based framework allows publishers to establish separate prices for different journal portfolios. Although the FOAA criteria came earlier, Kiley believes most publishers are likely to opt for the pilot-based framework.

What are the rules for citing my unpublished dissertation?
1.5k

A critical aspect of the rules is that the pricing information will only be shared with research and funding organizations, and not the larger public. This is to address publishers’ concerns that making prices public may lead to investigations by antitrust authorities on charges of publishers working together to keep prices fixed at a higher level.

Steven Inchcoombe, chief publishing officer of Springer Nature, believes the rules will help authors understand the value and difference among journals. He added that Springer Nature “remains supportive” of cOAlition S. It may be recalled that last month, Springer Nature announced that it was committing to join Plan S and would gradually make its journals open.

While the newly announced rules aim to benefit key stakeholders in the publishing eco-system from funders to publishers, as an author, how do you think they will benefit you? Share your thoughts below.

Photo by Haneen Krimly on Unsplash