The deadline to implement Plan S delayed by a year 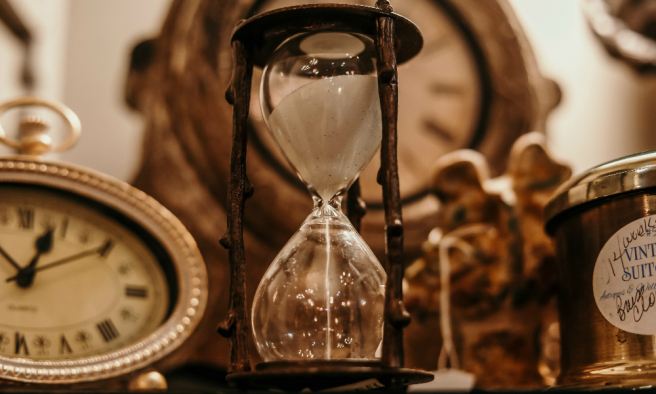 Plan S, an initiative by cOAlition S to facilitate immediate and open access to scientific research, has been delayed by a year.  cOAlition S announced on May 31, 2019, that the deadline to implement the Plan S initiative has been pushed to 2021 and that several changes to the guidelines have been made.

After Plan S was rolled out in September 2018, it received mixed reactions from the scientific community. Therefore, cOAlition S collected feedback on the implementation and guidelines of the plan. “The 600 plus inputs received allowed the coalition to make changes that take into consideration the views expressed by the diverse communities affected,” stated the press release.

According to cOAlition S, the revisions have been made in order to provide researchers and publishers more time to adapt to the changes to implement the plan. Apart from extending the deadline, the funders have also made significant revisions to the guidelines. One of the major revisions includes the change in guidelines for article-processing charges (APCs). The former guidelines proposed the capping of the APCs that funders would have to pay. Instead, now journals will require to maintain more transparency about the cost of publishing by providing a breakdown of the APCs. This will allow authors to make evidence-based decisions while selecting journals, instead of relying on their perceived quality and impact.

In another major move, Plan S funders have altered their position on how they view ‘hybrid’ journals. Hybrid journals are those that make some publications open access on the payment of APCs while allow access to other content based on subscription. cOAlition S wishes to phase out such journals. Therefore, till 2024, Plan S agencies may contribute to bear the cost of open access publishing in hybrid journals whose publishers are in ‘transformative’ agreements with cOAlition S and have committed to make hybrid journals open access over a definite time period.

Additionally, as per the revised guidelines, the coalition is open to considering individual journals as ‘transformative’ if they intend to publish more open access publications over a fixed time period. A commitment to take this step would make such journals compliant with Plan S. As per ﻿Steven Inchcoombe, chief publishing officer of Springer Nature, “This route could open the door to an open-access option for its flagship title, Nature.”

Apart from that, Coalition S has added a new principle to the plan. As per this new principle, while evaluating grant proposals, funders will focus on the merit of the research over the prestige and reputation of the journals in which authors have published. According to the coalition’s statement, the idea behind this decision is “changing the research reward and incentive system” of academia.

Among other revisions, cOAlition S has also addressed academics’ concerns regarding open licenses. Researchers can now use more restrictive licenses when publishing their work in certain circumstances (that are not specified yet), provided they acquire the funder’s approval.

While some publishers have welcomed the changes in the principles of Plan S, some have expressed the concern that it still poses some challenges. Emma Wilson, director of publishing at the UK Royal Society of Chemistry in Cambridge pointed out that further steps will be needed to curb unintended consequences and cost implications for researchers who remain unfunded.

4 Years and counting: A look back at the Editage Insights journey
As part of the four-year anniversary of Editage…
3k

Paul Ayris, director of library services at University College London says that, “Plan S remains tremendously exciting and ambitious” and yet faces some roadblocks. Only a small proportion of global researchers are supported by Plan S, and for open access to be accepted as a publishing model globally, more funders need to accept the plan, he added.

It remains to be seen how this decision by Coalition S will further the open access conversation. How do you think this move will affect other funders’ decisions? Please share your thoughts in the comments section below.