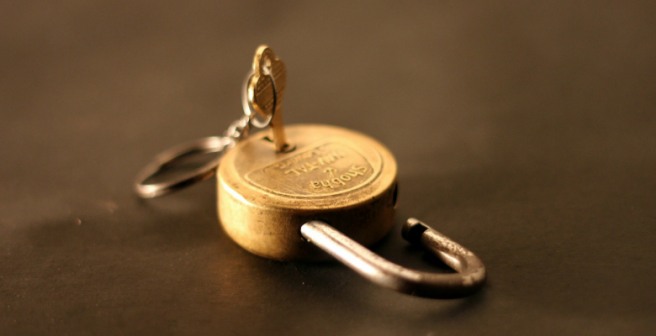 Springer Nature, one of the world’s largest scholarly publishers, has recently committed to join the Plan S initiative in order to offer open access (OA) routes for its authors. With this announcement, its flagship journal Nature as well as Nature-branded journals will eventually become fully OA.

The decision comes as a result of a series of discussions with cOAlition S (a group of research funders seeking to have journals worldwide go OA through its Plan S) seeking modifications in the coalition’s guidelines for OA implementation. The announcement was made shortly after cOAlition S released its revised guidelines.

Based on these revised criteria, Springer Nature has committed to make its non-OA journals switch to OA once the number of open articles in them crosses 75%. (The initially proposed number was 50%.) Also, the recommended annual growth of open articles is now 5% (compared with 8% earlier). Most importantly, the deadline for going fully OA was the end of 2024, but this is no longer mandatory. Plan S’ guidelines are slated to come into effect in January 2021, which would have given publishers three years to go fully OA. Steven Inchcoombe, Chief Publishing and Solutions Officer, Springer Nature, shared: “The revised growth targets and other criteria… are very challenging but we will do all we can to hit them.”

A key point of contention for Springer Nature in adopting Plan S’ guidelines has been that the demand for OA publishing (by researchers) is presently not at the same level as their supply (by publishers), which would have made a rapid transition to OA unviable. On its part, Springer Nature has been working to drive the change toward OA, by promoting the benefits of open publishing – increased citations and downloads and improved impact metrics – to researchers with an aim to have them consider the OA route to publication.

What do I do now that the editor's commitment to a decision date is a month overdue?
I submitted a manuscript 4.5 months ago. The status…
307

For now, Springer Nature is still working out the details of its move to OA with regard to pricing and mode and is awaiting the release of more details from cOAlition S about the level of transparency for journals moving to an OA model. All the same, the decision by the world’s largest OA publisher (which has published about a quarter of all immediate OA articles ever published)  to go fully open has been welcomed by industry. Robert Kiley, Head of Open Research at Wellcome Trust, one of the private funders supporting cOAlition S, responded: “We are delighted that Springer Nature has committed to transitioning its journals to full OA.”

While the news will provide a further push toward OA, especially with less than eight months to the implementation of Plan S, it must be noted that the path to the plan has not been smooth. The deadline has been extended once and the coalition has also had to make periodical tweaks to its guidelines based on responses from publishers and researchers. Lisa Hinchliffe, a librarian at University of Illinois at Urbana-Champaign (UIUC), believes that this has especially been the case with hybrid journals, which publish a mix of open and paywalled articles. She commented: “The coalition continues to take actions that rehabilitate hybrid journals into compliance rather than taking the hard line of unacceptability originally promulgated.”

Do you publish in OA journals? What do you think of this announcement? How do you think Plan S and OA will evolve? Share your thoughts in the comments below.

Photo by PDPics on Pixabay