NASA's Kepler discovers the most Earth-like planet yet
Three super-earth exoplanets spotted orbiting a star near…
New study unravels secrets of planet formation
Mars might get rings in the future, a new theory suggests
Exoplanet with three suns and a stable orbit surprises…
Earth and Planetary Science 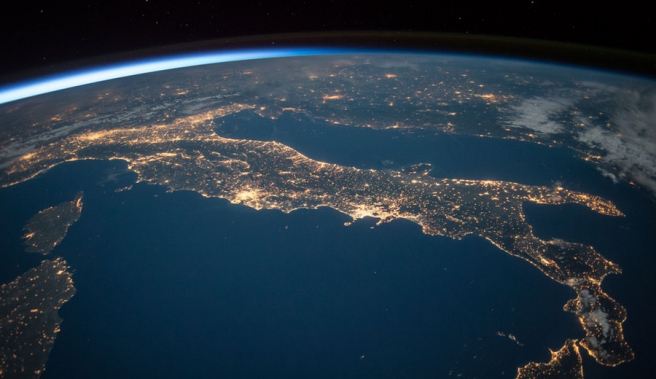 NASA’s Spritzer Space Telescope has discovered seven Earth-sized exoplanets that are likely to have liquid water. All seven planets closely circle around a single dwarf star Trappist-1. The system is about 40 light years away from Earth in the constellation Aquarius. Of the seven, three planets are in the habitable zone and have the highest chances of having life. "Answering the question 'are we alone' is a top science priority and finding so many planets like these for the first time in the habitable zone is a remarkable step forward toward that goal," said Thomas Zurbuchen, associate administrator of the agency's Science Mission Directorate in Washington. The size of the planets is similar to that of Earth, and interestingly, this system’s orbit is so tightly knit that it takes them around 1.5 to 20 days to rotate around their star. This indicates that they may be “tidally locked” i.e. they might have only one side facing the star, and thus, one side of the planet might always be dark and the other always bright. As a result, the atmosphere on these planets is likely to be very different from that of the Earth. Following up on this discovery, NASA's Hubble Space Telescope will screen the planets in the habitable zone for signs of life.

Read more in Science Daily and The Guardian.