Social status has an effect on immune cells in monkeys 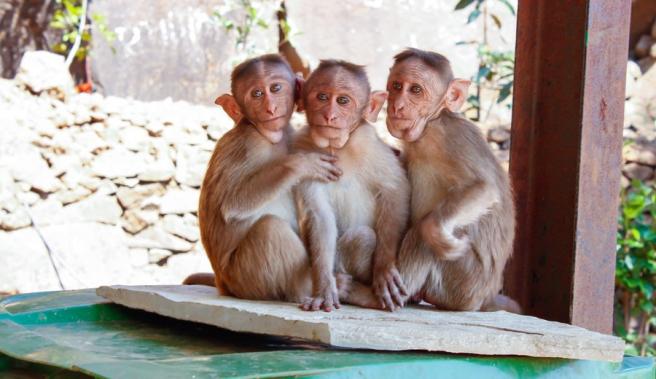 Researchers from the Duke University conducted a study on rhesus monkeys and discovered that stress on monkeys belonging to lower social rungs affected their immune system. The team studied a group of 45 unrelated female rhesus monkeys. After the monkeys created a social order among themselves, the researchers took immune cells from the monkeys and measured the activity of about 9,000 genes. It was found that the 1600 genes within the white blood cells were expressed differently in high-ranking and low-ranking females. Then the researchers regrouped the monkeys which led to some of the low-ranking monkeys to rise up in the social ladder while the high-ranking ones lost their status. It was observed that the immune system of the now high-ranking females improved and reached the level of the previously high-ranking females. Thus, the alterations in the immune system were found not to be permanent. The researchers stated that this study indicates that helping improve the social standing of an individual is as important as providing medical and economic aid.