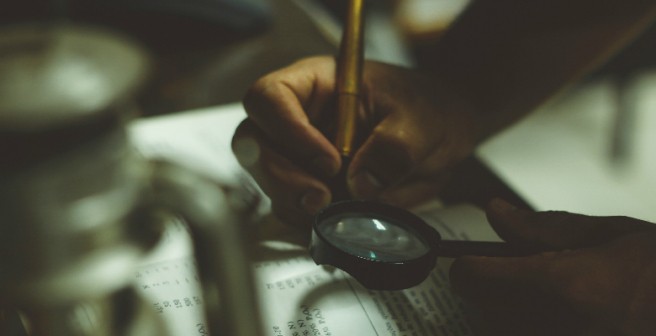 In one of the biggest cases of mass retraction yet, Springer announced the retraction of 107 papers published in Tumor Biology, an open access cancer journal. Editor-in-chief Torgny Stigbrand stated that, “After a thorough investigation we have strong reason to believe that the peer review process was compromised.” He added that the published papers were retracted as per the recommendations of the Committee on Publication Ethics (COPE). Late last year, 25 papers from the same journal were retracted as part of a cleanup exercise undertaken by Springer Nature and BioMed Central based on allegations of peer review and authorship manipulation.

Academic publishing relies heavily on peer review, and authors who are under pressure to get published often resort to unscrupulous practices to sail through this process. Editors of some journals allow authors to suggest peer reviewers, particularly  if the field of research is niche and some authors use this as a loophole to rig the system. They may either provide the names of real researchers with fake email addresses so that the review invitations come to the authors or recommend reviewers who would provide a favorable review report. An unaware editor may accept the review report and publish the manuscript.

The 107 retracted papers were discovered as part of the same cleanup process that was employed last year by Springer which had led to the 25 retractions. The recently retracted papers were published between 2012 and 2016. Interestingly, most of the authors of these papers are from China and some are affiliated with top ranking universities such as Peking University, Shanghai Jiao Tong University, Fudan University, and China Medical University. This scandal, however, is not a reflection of the quality of research conducted in China. The country is one of the global leaders in scientific research and publishing and has made significant contribution in the fields of genome engineering and nuclear fusion. Springer’s representative Arnout Jacobs stated that, “The retraction was carried out at the global level and [is] not aimed at China.”

In December 2016, Tumor Biology was moved from Springer to SAGE. A SAGE spokesperson explained that the there has been a complete overhaul of the peer review process since the journal changed hands and efforts are being made to ensure the prevention of any misconduct.

What causes peer review scams and how can they be prevented?