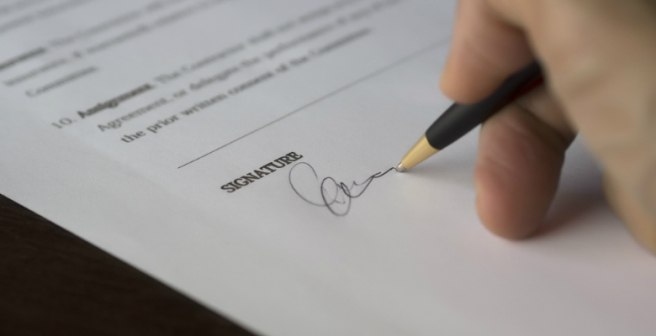 Academic publishing company Springer Nature has signed new open access deals with the Swedish and the Norwegian consortia. The publisher has now signed a total of 10 read-and-publish deals with consortia of various nations.

Springer Nature’s deal with BIBSAM – the Swedish consortium that represents institutional libraries and four funding bodies, namely, the Swedish Research Council, Formas, Forte, and Vinnova – will allow Swedish researchers associated with the participating organizations to publish in over 570 open access journals owned by Springer Nature, including Nature Communications which is the world’s most highly cited open access journal.

According to the deal, the cost of publishing open access will be shared between the publisher and the consortium, a first of its kind deal for the publisher. The deal also includes a renewal of Sweden’s existing read-and-publish deal with Springer Nature, where the cost of accessing subscription-based articles would be offset against the cost to make it open access.

The latest deal will cover 99% of Sweden’s research publications, reports STM Publishing. Moreover, the agreement will allow the consortium to assess the cost of publishing as well as the sources of funds, says Anna Lundén, Head of National Coordination of Libraries at the National Library in Sweden. According to the statement by BIBSAM, “this is only the beginning” and the consortium will continually work with funders and publishers to come up with new publishing agreements.

The publisher has also signed a transformative read-and-publish deal with the Norwegian consortium of universities. Under the agreement, which will be in effect from 2020, Norwegian researchers will gain access to articles from the journals available on SpringerLink, and they will be able to publish open access in 2000 journals owned by the publisher.

Commenting on this, Frank Vrancken Peeters, Chief Commercial Officer for Springer Nature, said: “Springer Nature is committed to speeding up the transition to Open Access as having early and rapid access to research findings is fundamental to the advancement of science and discovery.”

The open access movement has lately gained momentum as the number of read-and-publish deals between the consortia of different nations and the publishers have increased. Springer Nature signed a similar deal with the United Kingdom earlier this year. In addition to that, Dutch publisher Elsevier also signed an open access deal with Norway, months after the Norwegian consortium canceled its subscription with the publisher.

Do you think more publishers and consortia will sign such deals in the future? Please share your thoughts in the comments section below.