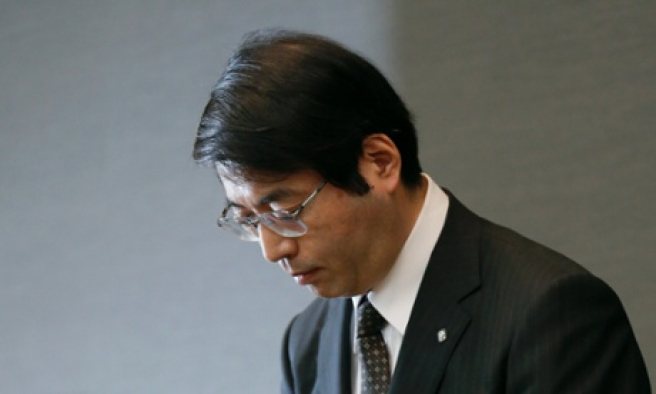 The STAP cell case with its controversies has become a global media sensation. The lead researcher, Dr. Haruko Obokata of RIKEN research institute in Japan, shot to fame with the publication of two papers on breakthrough stem cell research in Nature, which were soon retracted. The authors of the two high-profile papers were declared guilty of indulging in plagiarism and data fabrication.

In a tragic twist, the senior Japanese scientist Dr. Yoshiki Sasai—a co-author of the controversial STAP papers—committed suicide on 5 August in RIKEN institute. Sansai was the deputy director of the RIKEN Center for Developmental Biology (CDB) in Kobe. A noted stem-cell scientist, he made immense contributions to developmental biology, stem cells, the generation of organs, and tissue engineering. His findings opened the field of in vitro brain organogenesis.

Although Sansai had supervised Obokata's research and mentored her, RIKEN’s committee had cleared him from direct involvement in Obokata’s research. However, much criticism was directed toward Sansai for having supported Obokata’s fraudulent research and he was accused of being driven by the desire for large grants in pursuing STAP research, which he denied. Sasai had said he was “deeply ashamed” over the problems in the papers. While the reason for Sasai’s apparent suicide is still not clear, the global scandal and RIKEN Reform Committee’s (an independent group charged with preventing misconduct) recommendation of disbanding CDB, might have been major blows that led him to take such an extreme step.

Scientists worldwide are mourning and attempting to terms with the loss of such a brilliant mind.