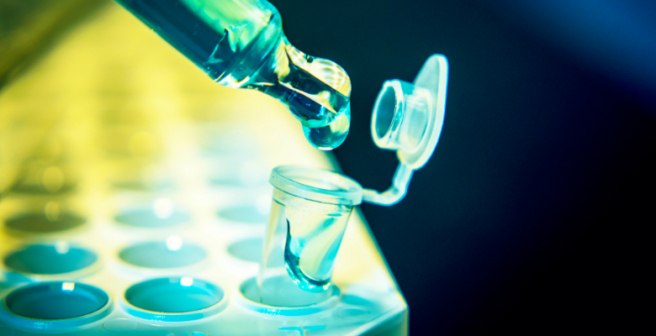 Some points of style are simple and straightforward; others require some understanding of the subject matter, and genes and their products form one such case. ‘Print the scientific names of species in italics’ and ‘Print all gene symbols in italics’ are simple enough instructions, but gene nomenclature calls for something more, and this article is more an attempt to draw attention to the intricacies than to offer simple advice.

One aspect of such intricacy is that the style conventions are different for different organisms. The nomenclature for human genes, for example, is governed by the International System for Human Gene Nomenclature. In most species, dominant genes take an initial capital letter whereas recessive genes are indicated by all lowercase letters (Hs – note the initial capital and italics – is the symbol for hairy sheath, a dominant gene in maize, whereas sh – note the lowercase – stands for shrunken endosperm, a recessive trait). This example also shows that it is not always possible to link the initial letters to specific words.

To return to the conventions that differ with the groups of organisms: in yeasts, gene symbols are sequences of three italicized letters, capitals for dominant genes and lowercase for recessive genes, as in MAL for the gene involved in fermenting maltose and gal for that in fermenting galactose. Yeasts are fungi, but symbols for genes in other groups of fungi do not follow the above convention.

Then we have loci (plural of locus), which indicate different positions or locations of the same gene, and alleles, which are genes that have a common location on a given chromosome but result in different versions of the same trait following a mutation. Loci are indicated by superscript Arabic numbers in italics suffixed to the gene symbol whereas alleles are indicated by superscript lowercase letters, also affixed to the symbol.

Q&A
To whom should I send the copyright permission from Kyoto Encyclopedia of Genes and Genomes?
I received the following email from the journal editor…
383 views

Gene symbols are typically in italics whereas their products are printed in roman, or normal (non-italic) letters: HD for the (human) gene for huntingtin (a protein) or the Huntington disease gene; HD for Huntington disease.

It should be apparent by now that gene and protein nomenclature is complex and not amenable to simple rules.