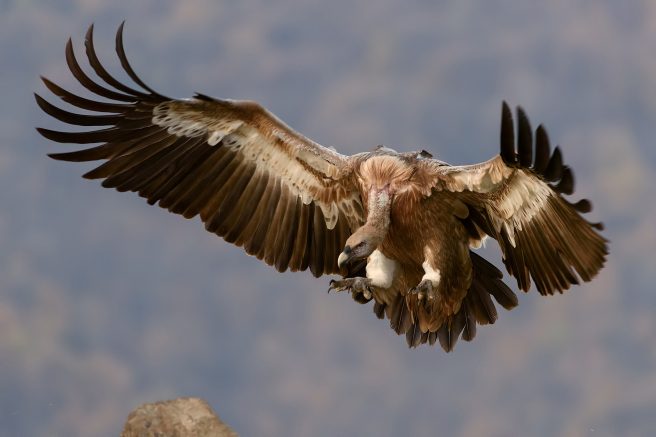 OMICS International, an India-based academic publisher that has been accused of being a predatory publisher and disseminating junk science, has acquired two reputed Canadian publishing companies, Andrew John Publishing and Pulsus Group. Some journals managed by these publishing companies include Plastic Surgery, the Canadian Journal of Pathology, the Canadian Journal of Optometry, and the Canadian Journal of General Internal Medicine. The acquisition was jointly investigated by two Canadian media agencies, CTV News and Toronto Star. Based on their reports, the manner in which the acquisitions were discovered appears to be controversial, too. According the Toronto Star report, the employees of Andrew John Publishing as well as its affiliate medical organizations were kept in the dark about the acquisition. But Rose Simpson, a former managing editor of four medical journals with Andrew John Publishing, felt that something was amiss and discovered the acquisition after a Google search. She decided to become a whistleblower and publicize this for the benefit of the Canadian research community.

Some journals, such as the Canadian Society of Internal Medicine (CSIM), recently discovered that their publisher has been acquired by OMICS and are looking to terminate their contract with the publisher. The Toronto Star report quotes Dr. Stephen Hwang, President of CSIM: “People need to be aware that previously reputable journals could be taken over and become zombie journals. Their scientific integrity is dead but they keep shuffling along, publishing papers and they may no longer be the journals they used to be.” In a blog post about this issue, Jeffrey Beall, Academic Librarian and Associate Professor at  the University of Colorado, remarks, “Now is becoming clear that OMICS purchased Andrew John and is using it as a Canadian ‘base’ of sorts to purchase other Canadian journals, especially society journals.”

Allegations against OMICS: OMICS, whicn follows the open access publishing model, is currently facing a lawsuit filed by the U.S. Federal Trade Commission (FTC) for misrepresenting “the nature of its publications” as well as its publication process. OMICS is accused of making false claims about its editorial board as well as review process. According to the FTC, the OMICS website mentions that it works with reputable academics and experienced editors and reviewers. Reportedly, however, several of the journal editors listed on the site have not consented to be affiliated with the publisher or its journals.  For example, William Jia, Associate Professor at the University of British Columbia, said that although he received an editorial invitation from OMICS’ surgery journal, he hasn’t done any work for them yet. Also, allegedly, publishing authors are kept in the dark about the publishing fees which could range from a few hundred dollars to  a few thousand. Another allegation is that OMICS also advertises bogus international academic conferences, inviting unsuspecting attendees to pay conference fees. Further, according to the FTC news release about the litigation, the impact factors of OMICS journals are unreliable as "OMICS allegedly calculated its own impact scores and did not clearly disclose that fact to consumers.”

OMICS responds: Srinubabu Gedela, CEO and Managing Director of OMICS Group, has denied FTC’s allegations, emphasizing that “All the allegations we are getting are from Western countries…and from a few publishers as well as their agents.” Gedela also talks about how OMICS now runs 700 open-access journals that publish over 50,000 articles annually and is supported by a strong global editorial board of about 50,000 members. He also refutes FTC’s allegations about the peer review process followed by OMICS journals. Addressing concerns about OMICS influencing the content of the journals, Gedela says, “There is no control on content and editorial practice of Pulsus Group journals.”

Q&A
The journal suspects that my manuscript is plagiarized. What should I do?
A month ago, my paper was published in an SCI Journal…
9.2k views

The news of OMICS’ recent acquisitions has sparked fresh discussions about unethical publishing practices, predatory publishing, and junk science. Suzanne Kettley, one of the founding members of the Coalition for Responsible Publication Resources talks about the potential harm caused by junk science: “The danger with junk science flooding the web is that looking up information on immunization, for example, may lead people to anti-vaccination articles in fake journals that are not based on real research”. This development has also led researchers and editors to fear that OMICS “could hijack the Canadian journals’ names and reputations”. The FTC’s allegations against OMICS International are serious and if they win the case, OMICS could be looking at several charges of misconduct and be held responsible for adding thousands of published articles to the junk science category.