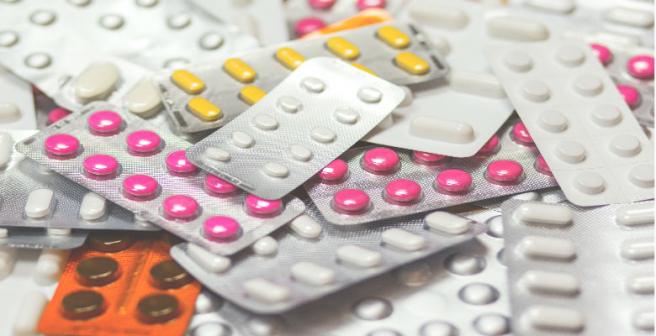 A team led by Kim Lewis of Northeastern University in Boston, Massachusetts, has discovered a new class of antibiotic, which they have named teixobactin. The antibiotic acts against the deadly bacterium MRSA (methicillin-resistant Staphylococcus aureus) in mice, and a host of other pathogens in cell cultures. The researchers used a device called iChip that enables 'unculturable' microbes to survive in the lab, helping the discovery of bacteria that naturally produce compounds deadly to other pathogens. Although successful antibiotics have been discovered, they were isolated from bacteria or fungi that produce lethal compounds to prevent themselves from other microbes. However, bacteria that produce teixobactin have not been explored in depth since they could not be grown in laboratories. If teixobactin produces the same effect among humans as it has in mice, it could be a solution to the impending problem of antibiotic resistance.