bioRxiv launches a new preprint repository for clinical…
The role of preprints in research dissemination
How researchers and journals can use preprints to make…
How to make your paper more accessible through self…
Academic publishing and scholarly communications: Good…

The American Chemical Society to launch a chemistry preprint server 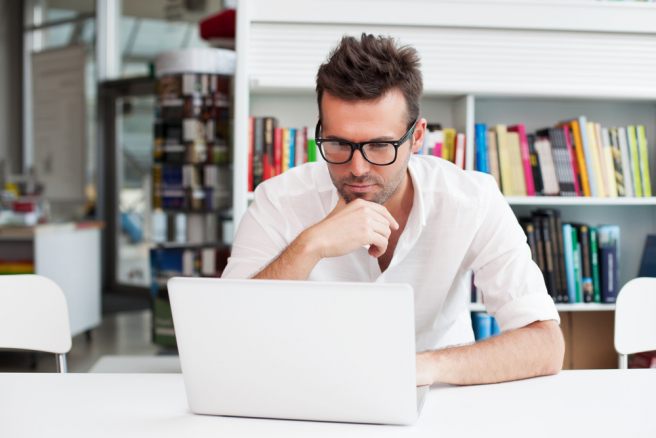 The American Chemical Society (ACS) announced on 10 August that it plans to start a preprint server exclusively for chemistry papers. Tentatively titled ChemRxiv, the preprint server is modeled after the popular preprint server arXiv, and will help chemists in sharing their research and data before it is published in a journal.

The decision of launching a preprint server for chemists is a huge step for the discipline because it is known that chemistry journals and chemists themselves look down upon making their findings public before they have been reviewed and published in a journal. Many major scientific disciplines such as physics, biology, and mathematics have embraced preprint servers. Therefore, ASAPbio – a coalition of major stakeholders of biology – advocated to the ACS the idea of launching a preprint server so that chemistry embraces the age of digital publishing. Kevin Davies, vice president of the ACS’s publications division in Washington D.C., said, “We’ve been really impressed over the past couple of years by the number of developments in the preprint server field, most noticeably, the launch and rapid growth of bioRxiv and growing popularity of arXiv on the physics side.”

Many chemists have expressed excitement about the launch, as have most of the ACS owned journals. The society confirmed that it will not impose its decision on the journals and the editorial boards would be free to set their own policies. Twenty of the ACS journals have decided to accept papers that first appeared as preprints. However, other ACS journals would require authors to discuss the fact with the respective editor. Some influential journals in the field, such as Journal of the American Chemical Society (JACS) and Angewandte Chemie, do not accept submissions if authors have published their findings in any form. According to Davies, “Some areas of chemistry will be slower than others to embrace the idea.”

Stating that the concept for ChemRxiv would help in global dissemination of chemistry-related information, the ACS has invited interested parties to become potential co-organizers and sponsors to define the scope and operating principles for ChemRxiv. It remains to be seen whether the discipline accepts and supports the use of a preprint server and how it changes the publishing trends in chemistry.

Chemists to get preprint server of their own

Chemists to get their own preprint server