The lucky break that led to a Nobel Prize 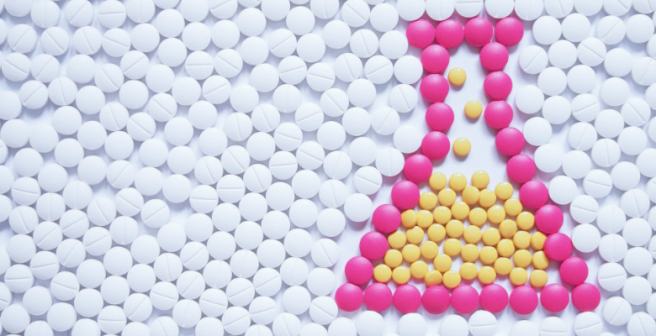 I think my career is the result of a series of lucky breaks. One day, I returned to the lab after a long lunch break and discovered that I had forgotten to turn the centrifuge off. This blunder led to the discovery that alpha chains are made on smaller polysomes than beta chains. This was also our first Nature paper. I must mention that, in this case, even though we made an interesting discovery, we got the explanation wrong because I failed to perform a rather obvious elementary control experiment. We were later corrected by Harvey Lodish.

Through my experience, I learned that you only make discoveries when you are sort of stumbling and bumbling about, turning over stones at random. Making small mistakes in experiments is fine, because you stand a chance of making startling discoveries. If you stick to a very narrow path, then you’ll probably simply conform to what other people already know, whereas the purpose of research is to try and discover something new that nobody knows.

This story is an extract from an interview with Nobel Laureate Sir Tim Hunt, where he talks about how he missed an important step in his research and went on to make a major discovery after that.

The most difficult aspect of research is to find a good problem to work on, says Dr. Tim Hunt 11 min read