#phds should be...
-Unstoppable, not Unemployed
-Bold, not Beaten
-Directors, not Doormats
-Leaders, not Lost
-Influencers, not Inferiors

#phds should be...
-Unstoppable, not Unemployed
-Bold, not Beaten
-Directors, not Doormats
-Leaders, not Lost
-Influencers, not Inferiors

The STAP story so far 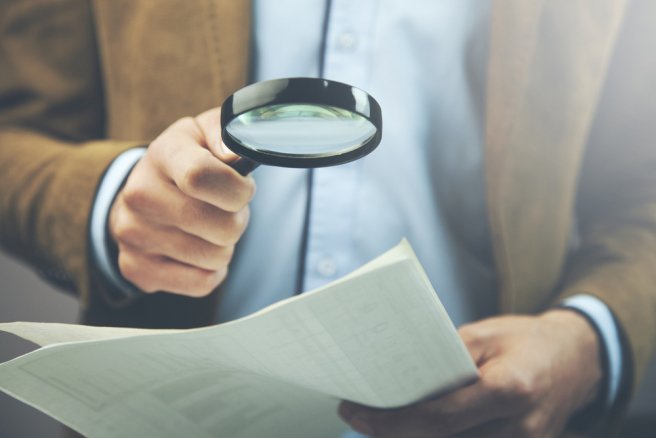 Recent groundbreaking papers published in Nature on January 29, 2014 by stem-cell biologists have created a media storm for three reasons: confusion over non-replicability, duplication of images, and textual borrowing. Unfortunately, with such cases recently, in which replication is problematic, the predominant public discourse skims the surface concerning the nature of replicability.

The study in the papers claims a discovery in which T cells can be reprogrammed into pluripotent stem cells through stressed induced by dipping them into acid. This phenomenon, STAP (Stimulus-triggered acquisition of pluripotency), could significantly advance regenerative medicine. The claim of discovery came into question when science bloggers pointed out the similarity between the images in the said study and those of two mouse placentas from separate experiments, alleging the scientists had manipulated an image. Soon concerns from other scientists not being able to replicate the study and talk of plagiarism took the limelight.

The scientists of the study claim the duplicate images were by error and Dr. Vacanti, a senior author in one of the papers continues to stand by the study with confidence. In fact, he’s a guest speaker on STAP cells at Harvard on April 1st. Interestingly, another of its authors, Dr. Teruhiko Wakayama, claims he has lost faith in the papers because now there are too many uncertainties about the study. He has reproduced the basic result himself before but has been unable to do it again since then. His dejection may have to do more with pressures relating to issues other than the science behind the study. Dr. Haruko Obokata, who headed the study and is the leader of the prestigious Riken Centre Developmental Biology in Kobe, Japan, has admitted to processing images for an attractive appearance and stated she was unaware of the unethical aspects. In response to other labs’ lack of success in replicating, on March 5th, the original scientists released a tip sheet to aid researchers while assuring replication is inevitable but delicate, as it requires a technical and nuanced process. Both Riken and Nature have launched an investigation.

In the meantime, the community is rife with questions about the recent string of non-reproducible cases and bad science. In this milieu, increasingly more people are accusing researchers of academic fraud through social media. While these networks facilitate a vital phase of research publication—that of post-publication review—it is important to understand that widespread distrust is not the way forward.

Do you think Dr. Obokata is guilty of misconduct in the STAP case? Take part in this quick poll to express your opinion.