No "clouded" judgments: Geostationary satellite an…
Improved root canal instrumentation to reduce dental work…
New giant virus may help understand the emergence of…
Editage conducts a seminar at DUT, Dalian in China
Today was a big day: I started my PhD!

The threat of multidrug resistance: One step toward unraveling the rise of superbacteria 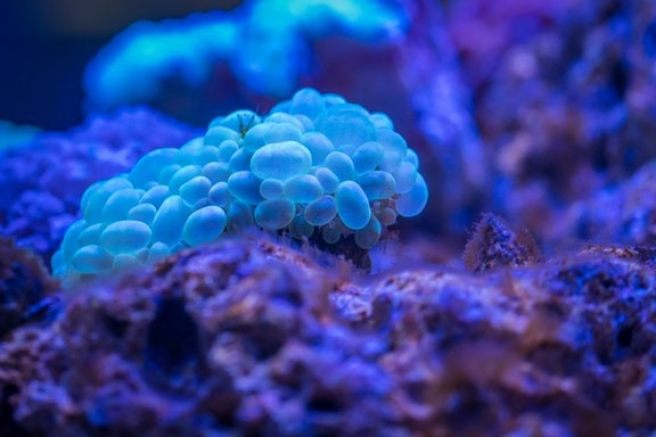 Multidrug-resistant bacteria limit the effectiveness of antibiotics, and to stop these “superbacteria,” we need to understand how their resistance works. Thanks to the concerted efforts of scientists worldwide, we already know something about the cellular pathways underlying multidrug resistance in microorganisms, including a few of the molecules involved. RNAs, encoded by DNA (genes), act as both precursors to the final proteins (called mRNAs) or as regulators of expression of such mRNAs. For example, small noncoding RNAs, molecules expressed in response to cellular stress, control the expression of many mRNAs that influence how bacteria respond to antibiotics through the proteins they encode.

In a study published in Biochemical and Biophysical Research Communications, a research team led by Prof Kwang-sun Kim at Pusan National University identified genes and associated pathways responsible for resistance of the gut bacterium Escherichia coli to the antibiotic cephalothin, which is commonly used during surgery. The small noncoding RNA OxyS in Escherichia coli differentially regulates (causes either overexpression or complete absence of) genes that specifically respond to cephalothin. The scientists thus focused on OxyS for this study.

“Even though OxyS is involved in resistance only to cephalothin, understanding how the process works on a molecular level will still help us when we deal with resistance to multiple drugs,” Prof Kim commented about the work. “This is because resistance to even a single drug can work through multiple genetic pathways and make use of very different expression profiles of RNAs and proteins. So, having a clearer idea of the pathways’ components means we have an easier time developing drugs that target and shut down the ‘tools’ that bacteria use to survive antibiotics. This also helps us figure out which antibiotics to use or avoid during treatment.”

The researchers performed a comprehensive set of experiments, first examining already published studies for genes that could be acted on by OxyS. To determine the function of these OxyS-regulated genes, the scientists grew bacterial strains that either overexpressed or did not have the relevant genes at all. Testing these bacteria with cephalothin allowed the team to identify 27 OxyS-regulated genes that determined whether E. coli cells were sensitive or resistant to cephalothin (bacteria died off if they were sensitive and survived if they were resistant). Of the 27 genes, 17 were specifically linked to increasing resistance when they were nonfunctional by being “regulated” by OxyS. These genes had a wide variety of functions in E. coli, ranging from cellular transport to breaking down proteins. Several genes were associated with “cAMP receptor protein” or CRP, a molecule that affects expression of genes throughout a bacterial cell. This protein itself seemed to be downregulated in cephalothin-resistant strains. Based on these findings, the scientists thought CRP expression was probably one of the most important factors in forming cephalothin resistance. The scientists also showed that OxyS and OxyS-related gene expression had the same patterns in E. coli strains already known to be multidrug-resistant.

Infographic
APA Style cheat sheet: How to cite a journal article using APA Style
This interactive infographic will provide you with a…
3.4k views

When asked about the broader benefits of their findings, Prof Kim said: “If you use the genes we described as markers, you can identify resistant strains faster and more accurately. This is especially important for hospitals because these bacteria probably play a big part in causing post-surgery infections.”